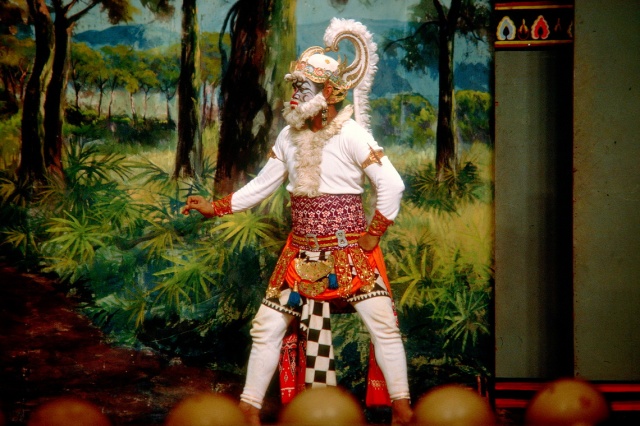 Oh, my internet is so slow! I wondered if I’m being shaped again, but no, I haven’t reached that stage yet. Just to get this far on this page has taken about 10 minutes of waiting for various loading processes.

My billing date is the 22nd and I got a message that I’d used this month’s 20GB by the 7th. I paid $10 for another 20GB and it’s almost used up already! In four days! Someone is stealing my bandwidth, I reckon. I’m turning the modem off at night now, and that’s stopped the off-peak usage, but my usage today has been nearly 1GB and I’ve been out most of the day.

Another sleepless night tonight. I’m writing this at 2.30am. Took a mild sedative and it hasn’t worked. Basta! Big problem. How come I can fall asleep in daylight, but not at night? Crazy.

I’ve written before about seeing cars with faulty tail lights or brake lights or both. I happened to follow one with a dud brake light into a car park a few days ago. I went over and said, “You’ve got a faulty brake light there, do you realise?”

The guy looked a bit sheepish and said, “Yeeeaaah, I know.”

Well if you know, why don’t you bloody well fix it? “Cops’ll get you,”  I said. Waste of breath. Idiot. I assert that every time I drive, I see at least one car with faulty brake/tail lights. No-one cares.

I blew my horn at another guy yesterday. The lights turned amber and I had time to stop, but a guy pulled out from two cars behind me and accelerated through the red light. Grrrrr! I blew my horn, but what does it take?

I bought my first two 4K BluRay DVDs on Wednesday, even though I don’t have a player yet. JB were offering 20% off, so I bought Passengers, that sci-fi one I liked, and Planet Earth II, the new BBC remake in 4K. The quality is supposed to be outstanding.

The prices were less than I remembered – Passengers was $35 less 20%, which includes a standard 2K BluRay disc as well as the 4K disc. And Planet Earth is a two disc set for $40 less 20%. I’ll watch for specials on players as I’ve been told there was a half price player deal at Easter. I missed it.

The Chump is digging himself a hole to fall into. As the quality news reports are saying, this is beginning to look like tyranny. Like some of the darker episodes of history. Well, many people have not forgotten the tyrants of the past.