My friend returned to Bali on Wednesday evening after five weeks with me. If I say she originally booked for three weeks, but extended her stay twice, you would be entitled to assume it was a very happy visit.

For myself, I feel as if I was in the eye of a hurricane during her time here, but in a good way. She’s a bundle of energy much of the time and ‘organised’ me quite a bit. It certainly made me much more active than I usually am, and we even managed a couple of good walks around the lakes, and she did the walk to the beach and back from here. It’s only 1.3km on paper, but is uphill going and coming back. I must do it myself, … one day, soon …

But having so much good food available made me gain a little bit of weight, which I’m now having to try to lose again. It’s successful, bit by bit. My friend loves to cook and really enjoys my kitchen, so I ate more than I usually do, but it was good.

She’s made up her mind and now sees Perth as a better home than Bali, especially as the heat here is even better for her condition. A move here is being planned for later in the year. There are many decisions to be made and goods to be sold in Bali before the move. Not least a car. It was brand new in January and it would be nice to bring it here, but I think making it compliant with the ADRs would make it impossible.

The winter cold here might be too hard for her, so trips to Bali mid year will still be needed. That’s ideal, eh? We’re looking for a place to stay for 2 – 3 month periods, maybe.

What a change! I never dreamed that at 71 I’d be entering this new phase. Talking to my friends at the school reunion and afterwards, we all say we just can’t believe we’re this age. It just doesn’t feel like we’re “old”.

That raises the matter of a car again. We’ll need one each, so I think I’ll be keeping the Magna. It’s going beautifully, has just turned over 150,000kms and has no trade-in value. I’d be mad to sell it. So what to buy, if anything? Hmmm, a Lexus SC430 beckons. 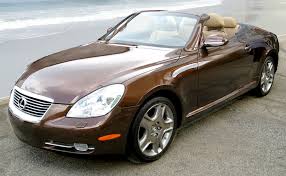 One thing my friend realised is the ready availability of all the special foods she needs or likes. Compared to Bali, she’s in food shopping heaven in the supermarkets here. And she can find clothes in her size, which she can’t do in Bali.

She says Hardy’s has closed down in Bali! Wow, that makes a dent. Carrefour is good, but not as convenient.

My friend has never actually seen the Monty Python series. She has trouble getting the jokes with the strong Pommy accents, but gets some good laughs. We share many likes in TV and movies.

I’ve got the UHD version of Blue Planet II which is also in HDR (High Dynamic Range). To me it just looks like the whites have been driven into clipping and the blacks pulled down into a coal hole. I had to switch it off.

Nonetheless, it’s marvellous. The camera work is magical, and it brings new discoveries of animal and invertebrates behaviour. This is new science. I’ve only seen the first two episodes so far, but it left us gasping. 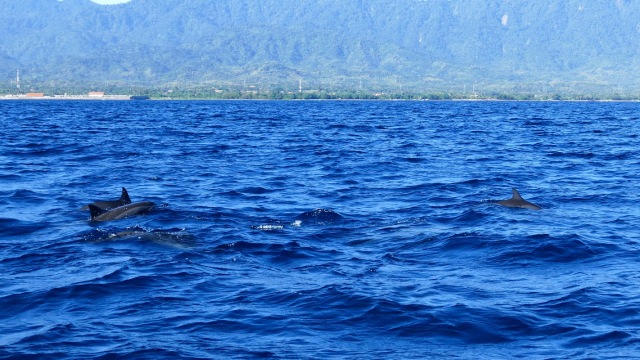