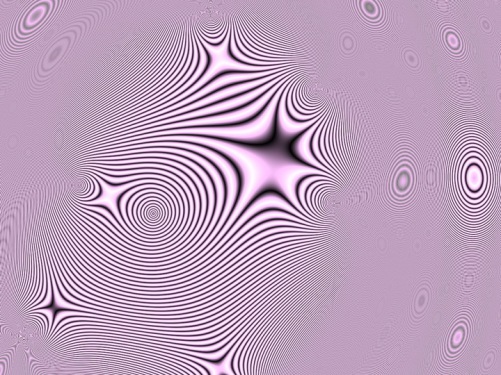 The latest tax statistics show 75 ultra-high-earning Australians paid no tax at all in 2011-12. Zero. Zip.

Each earned more than $1 million from investments or wages. Between them they made $195 million, an average of $2.6 million each.

The fortunate 75 paid no income tax, no Medicare levy and no Medicare surcharge, even though 60 of them had private health insurance.

In January 2011 a person very well known to me boasted, I repeat boasted, that he pays no tax because he puts everything through his family trust.  This is someone who has a disabled daughter and makes heavy use of Medicare, who sends the daughter to government school, who makes frequent use of Perth Airport and drives on the roads.  All the things our taxes pay for.  He has also complained about the low level or lack of government assistance for him and his wife in caring for their daughter.

He also takes advantage of tax sheltered superannuation to invest in a property in a very salubrious location, which he uses for holidays for himself and family. This is absolutely against the tax rules.

He also asked me to steal a quite expensive item for him in 2008.  I refused, of course, and I was amazed that he even suggested it, especially as the invoice for the item was in my name.

Some people have a different sense of morality.

Off to hospital today, actually a nearby hotel because I need to present at the hospital at 6.30am tomorrow morning. Usually when you have an operation it’s to make an improvement, but this one is simply to remove my gastric band.  I suppose that’s an improvement, but it doesn’t feel like it.  $1500 please, not covered by HBF.

I mentioned that my capsule coffee maker has failed again. It’s still dead, try as I might to get it to work.

However, I’ve realised that I can still make coffee with the capsules. I just take the plastic film cover off, put it in the cup and pour hot water on.  There’s a plastic grid there to keep the grounds in place, so although the coffee is not fully filtered, it’s OK if you let it settle.  It’s like Kopi Hitam, Indonesian black coffee, rather nice.