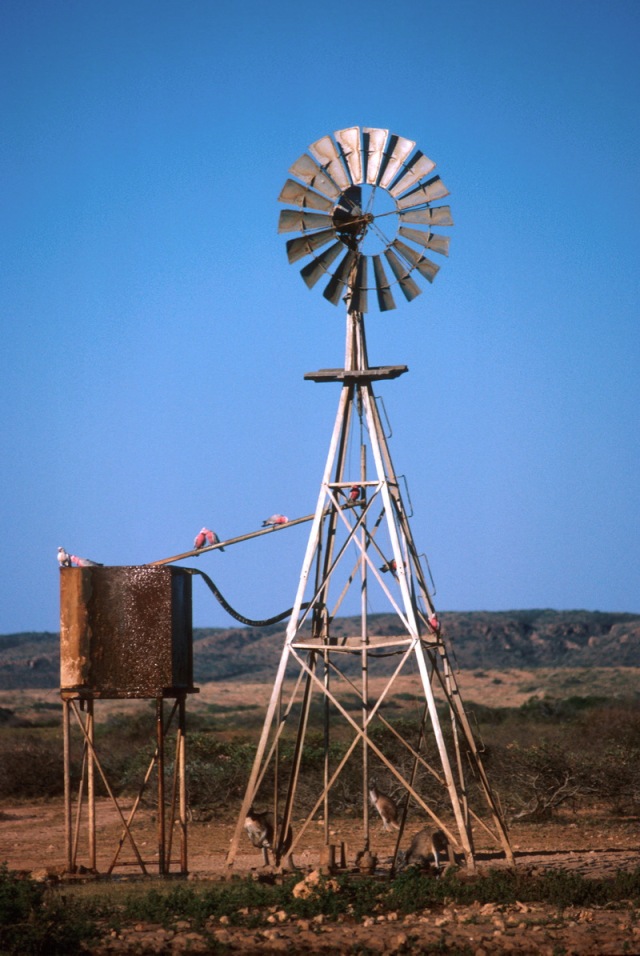 I’m a financial member of GetUp, the small organisation that tries to influence events by getting people to speak up. They asked us to email our local MP yesterday about the RET, the Renewable Energy Target, the legislated target to have “20:20” – 20% of our energy generated from renewable resources by 2020. This damnable Liberal government has abandoned any target.

I’m 68, and I’m old enough to remember what WA’s climate USED to be like.

There’s no question that our rainfall in WA has dropped dramatically and temperatures have risen noticeably. I used to have to rug up at night. No more. Winter nights are now mild. Summer temperatures are noticeably higher and heat waves ( > 3 days @ > 30C ) last longer, as long as a month.

This is plain evidence that WA’s climate has changed. This IS climate change. I have to use much more air conditioning now, at great cost, both to me and to our environment.

For goodness sake, look at the cost/benefit analysis of acting, or doing nothing. To me it’s clear.

You believe climate change is crap ( I say this because you stand shoulder to shoulder with your leader who says that, and you say nothing to the contrary).

I believe climate change is not only scientifically proven, it’s real. I can feel it. And when more than 1,000 scientists around the world, with full rigorous, peer reviewed research and the qualifications to do so, speak unequivocally, I listen and believe.

I could be wrong, and we could spend billions of dollars combating climate change without halting or reversing the change. But look where and how those billions would be spent.

We’d invest in renewable energy, and I include both nuclear power stations (fission) and fusion power (see the Lockheed Martin announcement about small sized fusion reactors within 5 years). Geo thermal power – why aren’t we developing it, for goodness sake? Solar power. Wave power – it’s happening right now in Cockburn Sound in tests by the Carnegie company, with no government help! Virtually cost free power with desalinated water as a by-product. Why not do it?

All these things are money makers and jobs creators. Australia is good at doing this and could become a major exporter.

I could be wrong and this may not halt climate change, but the money we spend is not wasted! It would have huge benefits, even if the climate continued to change.

Or, we follow Tony Abbott’s path and do nothing. We place great reliance on coal. We continue to allow large scale coal mining, when the economic case is no longer there – we don’t need massive coal any more. All we’re doing is shipping it to India to cause massive pollution and environmental damage, and causing great damage to our own environment in the process, all to enrich an Indian billionaire. This is just one example. We continue to see our manufacturing base disappear. We wring our hands and try to think of solutions, and watch our jobs disappear overseas to Taiwan, Singapore, Thailand and China.

You COULD be wrong. And if you are, the damage would be incalculable.

So if we follow your path, what are you going to say in 40, 50 years’ time? Ooops, sorry? The Monty Python apology?

If you are wrong, how are you going to fix the consequences of your opposition to a RET or a carbon (dioxide) emissions tax, or a resources rent tax?

If I’m wrong, I can’t see that I’ll need to apologise, because the consequences of my error will be terrific even so. We will see new jobs, cleaner air, cleaner and more efficient power generation and new technology. Patents, royalties. Revenue from the levies and taxes flowing to the government.

Why aren’t we developing geothermal power? According to my reading, a particular spot in South Australia (near Woomera, I think) has the ability to provide enough power, free of charge, free of pollution, to supply the whole of the eastern states forever!

It seems to be the cost of building the power transmission lines from the site to link into the SA power grid. Huh? Surely even a cost of $500 million would not be out of the question?

Here in WA we have a major geothermal hotspot near Dongara, again able to supply massive heat. And another one just over the Darling Scarp near Perth. Why aren’t we developing it? I don’t understand it.

My reference to wave power is the Carnegie Energy project in Cockburn Sound http://www.carnegiewave.com/ . Big weights anchoring buoys to the ocean floor (about 20m down?). As the waves pass, the buoys rise and fall and drive a generator in the buoy. This generates power which is fed to the shore by electric cables under the water. Each buoy is fairly small but you have a large number of them (100, I think), in a grid. 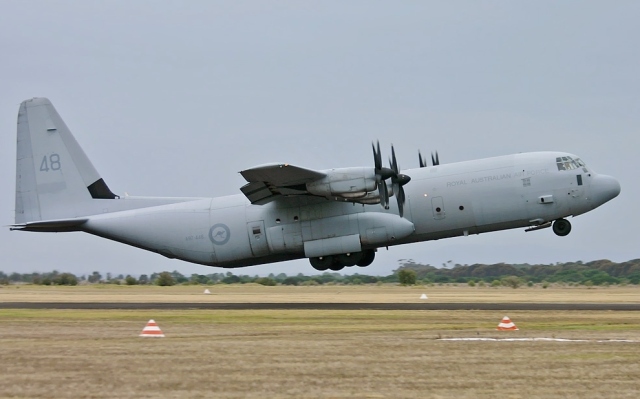 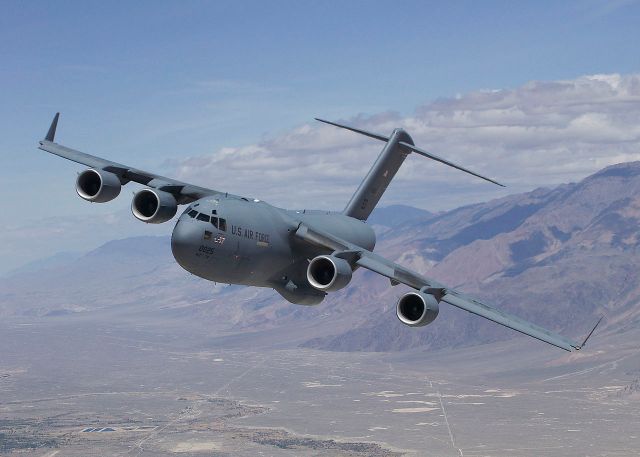 Both were only 200 ft or so above the ocean, north to south.

Then an hour later, they came back again flying south to north, right above the coast line. Phew!

Then I went to Joondalup shopping centre and there was an army Military Police vehicle there, and inside the centre, sipping milkshakes, three MPs with their red badges.

What’s going on? Has Indonesia invaded?