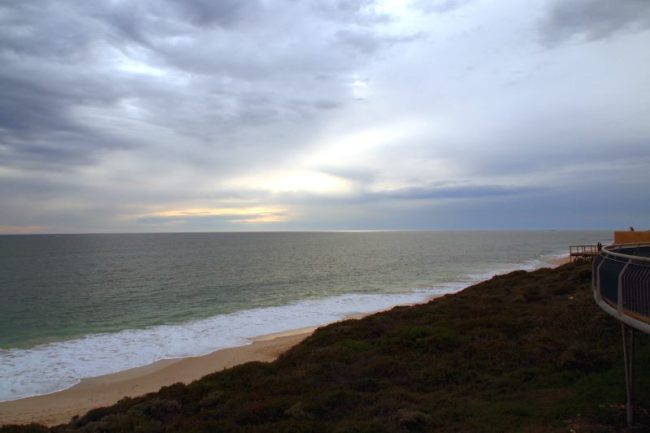 Change in location, change in living arrangements, change in where everything is, both in the house and where I go to shop. It’s not easy. A change is as good as a holiday? It doesn’t feel that way.

In retrospect, I wish I’d been content with my lot. It’s done now, and I can’t go back, and I have a marvellous new house compared to the old one. But … it’s very unsettling.

I had no choice really. The old place needed major fixing and I had almost no money, not enough for all the work it needed.

But I’m missing it. Don’t underestimate what being familiar with an area means. I knew a lot of people around there and I enjoyed the Klub on Friday nights. I’ve tried to make myself go down there (on a Friday afternoon, I mean), but there’s always some reason I can’t. I could make the effort tonight, for example, but I feel a stomach upset. Plus the worry about the long drive back here after a few (low alcohol!) drinks …

I’ve fallen into a black hole at the moment which is darkening my view. I’m sure when I can get out of the pit, I’ll have a much better outlook. Seeing the doc next Tuesday. Bloody hell, it takes a week in advance to get an appointment with him.

It means I can’t make decisions about things. I should be out choosing furniture, but I can’t make myself go out. Yes, I can order on the internet, but I’ve made some bad choices recently so I need to see things first.

My ADSL is connected now, but I have to ring iiNet to get it working and I can’t make myself do it. Black dog.

Minnie is worrying me a bit. She’s taken to doing her business, both pee and poo, inside the house at times. Mostly just peeing. Someone suggested it may be because the previous owners had a dog and she’s marking her new territory. I don’t know. I hope it stops. Lucky I’ve got white ceramic tiles through most of the area – it’s just the bedrooms that are carpeted. She’s peed on all four carpet areas. 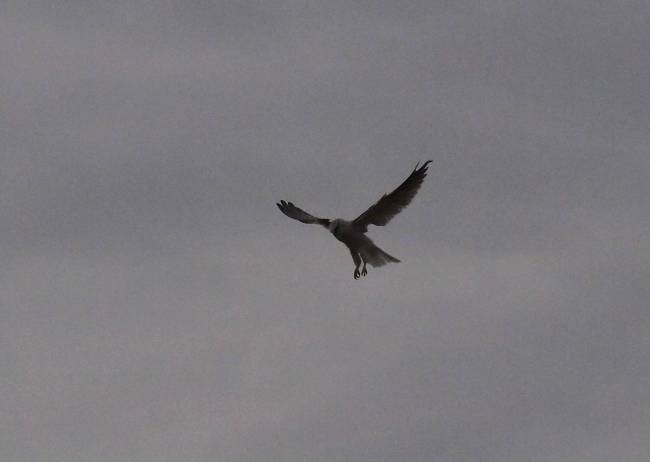 One thing I’m finding is that everywhere is a long way. If you forget something, there’s no ducking back home for it or doing a round trip.

It means I’m using the freeway much more. A few weeks ago I mentioned the good driving on the southern roads (Forest Highway etc). Well, not in Perth. The stupidity of drivers on the freeway amazes me.

Need I go on. Cars that simply will not stop at traffic lights, going through red lights. Where are the police? They do it because they can get away with it!

Grump grump. I’m sounding like an old man. I got my ACROD permit the other day, so I guess I must be.