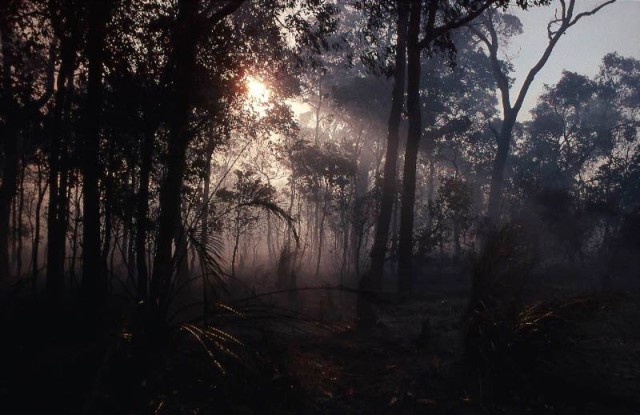 At last, I’ve found a new walking stick. The chemist at Quinns Rd shops had a small range of proper aluminium ones, unfortunately only with T handles – yes, all seven of them.

I bought a black one and immediately found out why I want the U handle – you can’t hang the T handle on your arm or anything else when you need both hands. But at $19.95, I can put up with it until I find a better one. That’s a lot less than the $27.95 I paid for my old one.

This Quinns Rd centre includes an IGA  – that’s why I went there, to get lamb offcuts and bones for Minnie. Coles doesn’t sell dog bones, dammit. This IGA is one of the best I’ve seen, so since it’s only 5 mins drive away, they might get more of my shopping.

I have a mate from Ch7 days who lives near there, but boy, he’s a hard man to contact. C’mon Dex, where are you?

Not much effect from the pills yet, but it’s only been a week.

Minnie’s just done a strange thing. At 5pm I gave her the usual lamb bone offcut and she immediately took it down the side path and buried it under the quartz chips. Why? This is highly unusual.

She dug the quartz away with her front paws, but pushed it all back over the bone with her nose! Those chips are sharp. Dogs don’t feel pain like we do, that’s for sure.

I unpacked another box today, and found a Robert Goddard novel I haven’t read. Excellent. I thought I’d read them all, all 24 of them so far. It’s not great literature (he won’t win a Booker Prize, like Hilary Mantel did), but I find them very satisfying. One reason is that I can visualise some of the locations he’s writing about now, having been to London and Edinburgh fairly recently, for example. And Google Earth now takes me right there if I want to see the street. Who’d a’thought it?

GPS, Google maps, Google Earth … what marvellous inventions. I worked in electronics and computers all my working life, but I didn’t see these coming. What next? Google Earth in real time, for one thing, maybe. There’s a long delay between taking the aerial photo and it being processed, updated and published. On the other hand, maybe we don’t want to be observed in real time all the time.