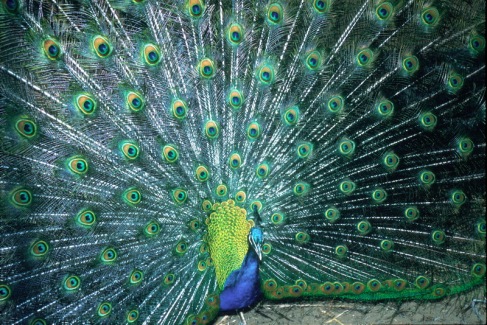 Heh heh.  I’ve been thinking about what to take on my trip and some music would be nice.  CDs?  No, too heavy and bulky with the portable CD player (yes, I still have one from about 1995. It’s been a good one.)  MiniDiscs?  Could do — both the discs and the player/recorder are lighter and smaller than CDs.

Aah, mp3s.  No weight or bulk for the media at all.  Very small and light mp3 player.  But, I thought, I don’t have one, so I looked for one at Joondalup today.  And a pair of lightweight headphones.

Then it hit me —  I’ve already got both!  I have my iPod Touch 16GB.  That holds mp3s and plays them.  And I have a pair of folding noise-cancelling headphones that I bought for my 2008 trip.  Problem solved.  Keep up, Pete.

Another thing I have to take is a small chilly bin, with a freezer block.  No, not for the beer, for my insulin.  The fresh pens have to be kept cold until opened for use.  I’ll need an Esky to take them from home to the ship and from the ship to the hotel in Singapore.  When I come back to Perth, leaving Singapore for the flight home, I’ll have injected at my daily time of 7am and the flight’s at 3.30pm, so I won’t need that Esky any more.  That’s why I bought a $15 cheapie — I’ll just dump it in Singapore to save bulk and weight on the plane.

This is my second week injecting insulin.  When I first filled the prescription, I was surprised to be given 5 boxes of 5 pens each box, 25 100ml pens!  Wow, so many.

I’ll need to be careful to calculate and take what I need for the trip.  There’ll be no trouble getting more pens here within this month’s prescription period.  That’s allowed for travel reasons.

Do I take the laptop?  At first I thought I’ll need it to download photos from my camera cards, but nah, you can fit an awful lot of images on a 16GB card.  Leave them there.

Playing BluRays?  It has a BluRay player/recorder built in, but it’s only a 13.3″ screen.  Nah, read a book, listen to music, stay on deck and smell the sea.

Email/blog?  Take a break!  It would be nice to blog about the trip and write about cabbages and kings, but carrying that extra 2Kg item?

Viewing and editing the video I’ll shoot?  The camera I’m taking with me (the Olympus OM-D E-M1) can shoot HD video and this is a chance to make a story out of the trip.  That’s a pretty powerful reason and might swing the balance.  I’ll pack the bag and weigh it up, so to speak.

A few snippets from today:

And on and on …  I have no sympathy for retailers.  Dumbness rules.