I’ve just been sent an email containing sentiments like this:

When I hear that a prisoner – who was issued a Koran and a prayer mat, and ‘fed special food’ that is paid for by my taxes – is complaining that his holy book is being ‘mishandled,’ you can absolutely believe in your heart of hearts:

I’ve replied to the sender saying, Take me off your copy-to list!  I do not want hate stuff like this!  I do not want to be told things like “F–k off, we’re full.”  If these people want to push these ideas, let them start their own blog or web site where I have the choice of looking at it or not.

Unfortunately, since sending out all those emails about our school reunion, some people have started sending me all their “you must see this” stuff.  Some of it I don’t mind, like the jokes.  But others are these hate mails and masses of cute animal photos or weird Photoshopped pictures, or links to You Tube videos that I haven’t got time to waste seeing.   Grrr.

6.40pm:  What did I tell you?  Another one of these time wasters just came in from one of my Northam addressees.  It’s not offensive but it goes straight into the bin.  I’ll have to ask him to stop. 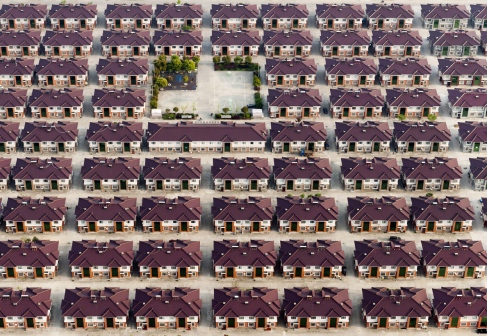 Yesterday I expressed my opinion that conservative governments tend to push simplistic solutions to complex problems.

in my inbox today is this from Choice:

Another simplistic idea which is bound to fail, but will be costly in time and money.

This is a drawing I downloaded a couple of years ago from the UK Ordnance Survey web site.

Familiar shape.  Next is a zoom in.

And another zoom in. 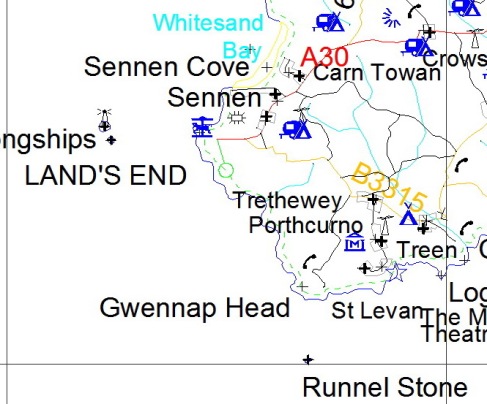 This is a vector drawing which is capable of any amount of enlargement without pixellation. It has 205 layers!  I’ve used layers in drawings, but never as many as that.  Unfortunately the layers are not named, so you can’t see what they mean except by turning them all off (a laborious process, one by one), then turning each one on in turn.  Not me.

By the way, it’s a .dxf file if you know AutoCAD.

Speaking of food (the radio is), I cooked last night!  This was the first time since I moved here on 4 April last year that I used the gas cooktop and a pan (I use the microwave all the time with its grilling, steaming and oven functions).  Delicious chicken rendang, but 30 mins work for 5 mins eating?  And having to eat the same thing for the next two nights from the leftover.  Could freeze it of course.

Speaking of eating — pickled walnuts.  Ever tried ’em?  I was given a big jar of home made ones and I’ve tried to like them, but it’s hard.  They don’t look like walnuts, more like big olives, but the saltiness!  It’s such an intense salty flavour that I can hardly get through one. I won’t throw them out, but … lucky they’ll keep.

The olives are great, though.  Thanks Al.

Sixth day on insulin.  Increase the dose says the doc, but only by 2 units a day until I reach BSL 4-6.  And use 2 units after dinner because my BSL is too high 2hrs after my main meal. OK.  No ill effects.

I think I’ve got a volume IV in me.  But other things come first, like the DVD re-edit.