Now that the pollution has cleared, at last, a great view of the Australian Alps! 🙂

Wow! The fortieth day in the wilderness. What did I do wrong?

It’s not too bad. Beautiful weather, not too hot, not too cold, Goldilocks conditions. I’ve been thinking, I must admit about 40 days ago I did buy three or four shopping bags of non-perishable foods in the madness of the moment, when we were all thinking we may have to totally lock ourselves in.

But those four bags are still sitting on the floor under a table. I haven’t got room in my pantry for all that stuff. What to do?

It’s occurred to me to take it to Coles and put it in the big box outside their entrance for food donations to people who really are doing it tough. I would use it here eventually, but I really have enough in the pantry to keep me going. Hmmm… 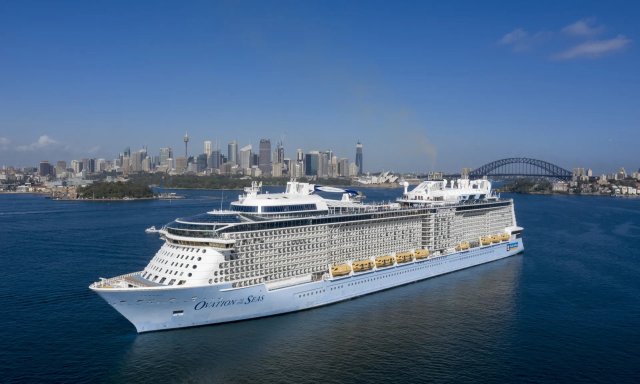 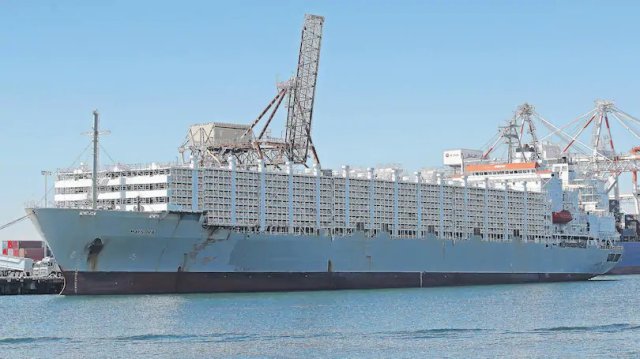 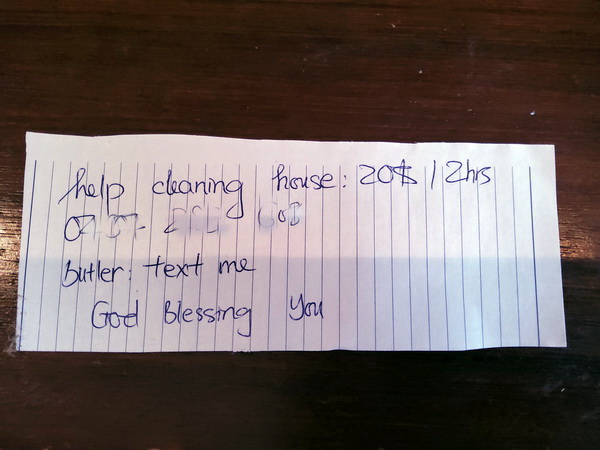 I got this handwritten note in my letterbox on Friday (I’ve blurred the number). She sounds a bit desperate, as that’s a very cheap rate. I’ve texted her saying “I’ll pay well for a good job.”, meaning I think I would pay her more. No reply as yet. I get Silver Chain home help but they only do floors and bathrooms. I’d sure like more help with the kitchen and the fiddly bits like blinds, shelf dusting and fridge cleaning.

Undamaged, but still not working.

Ever wondered what’s in a hard drive? I’ve had two fail recently. Normally you definitely would not open them up because a speck of fluff or dust is like a boulder to the heads, huge and damaging. They’re also sealed airtight and filled with nitrogen from the factory. Those disks (there are several, stacked on a common spindle) are smooth and flat to the point of being perfect mirrors, with not the slightest deviation from flatness. A motor, hidden by the discs, spins them at 7,200rpm.

The read/write magnetic heads are on that arm thing. The heads are in their parked position in that tan coloured bit. An electromagnet in the pivot drives them back and forth across the discs at a blinding speed so that they find the track and then the exact location of the data on that track as it spins around. It’s near to magic. NB: the heads never actually touch the disc surface in normal operation. At the speed the discs spin, there’s a very thin film of the nitrogen or whatever gas is in there, only microns in thickness, separating the heads from the disc surface. If the head touches, it likely damages the surface.

The electronics is smart enough to remember which data sections are bad and move that tiny section of data somewhere else, updating its File Allocation Table (FAT). It then maps that section out, stopping any further writes there. Obviously, this can only be done so many times. The makers label their disk drives S.M.A.R.T., Disk Management And Reporting Technology. Smart, eh?

But if they’ve failed, then you have nothing to lose by opening them up. If you’re lucky, you might find the heads stuck somewhere on the surface of the disc and you might be able to give them a little nudge back to their park position. In this case, no such luck. 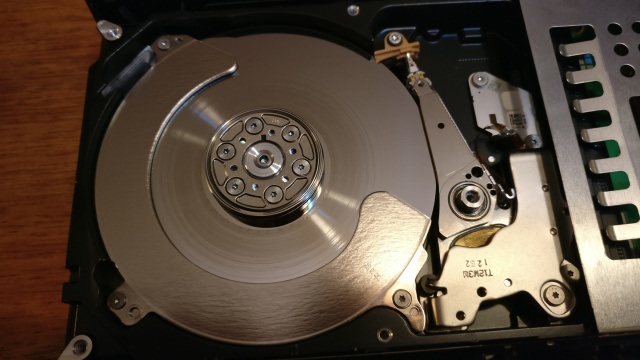 The damage is obvious.

Here’s the other one. See all the obvious damage marks near the centre of the disc? The heads have been hitting the surface, big time. Not a hope of salvaging this one.

Hard disks usually come with a five year warranty, but you never remember when you bought them or keep the receipts. Besides, the warranty only covers replacement of the drive after you’ve posted it back to the manufacturer either in Australia or worse, in the USA, at great expense. It doesn’t cover the data, which is far more valuable to you. It’s almost worthless, in other words. The lesson? Backup!!! 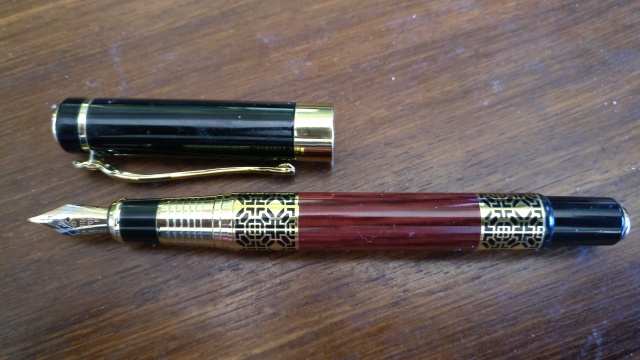 Recognise that? Yes, it’s a fountain pen. I bought it for about $6 from the Wish website. I haven’t used a fountain pen in almost sixty years, since my high school days.

They used to be messy things, prone to leaking in your shirt pocket, hard to fill, or using expensive ink cartridges. This uses a clever screw piston so it sucks the ink up from the bottle like a syringe. It works well. I wondered if I’d be able to buy ink, but the newsagent had it, the Parker bottle, but it cost $14.95. It should last me a good while though.

In the old days, you had to use the pen for several days to get the nib tip to wear down to the angle you wrote at, to fit your style on the paper. It tended to feel scratchy until you’d used it a while. This feels OK so far but I haven’t written with a nib in many, many years. Time will tell.

It’s very quiet outside these days, with little traffic noise, but I’m wondering why I’m hearing so many sirens. It seems many more than normal. Are these police sirens? Are there more traffic offenders now that things are quiet? Or are these ambulance sirens? People being taken to hospital? I’ll never know.