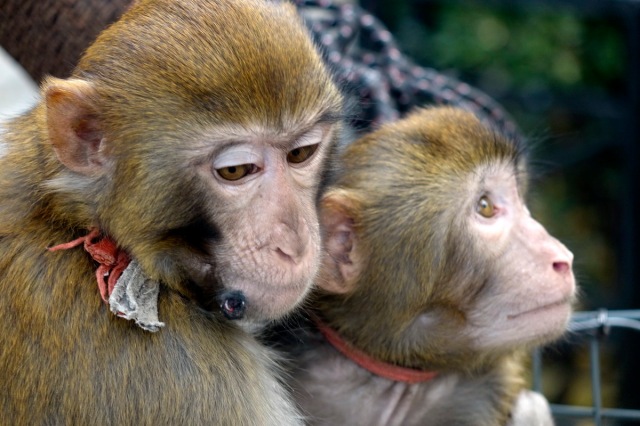 “That Colin Barnett and his parade of treasurers over the past six years have wrecked the books is now beyond dispute.”

Not my words, these are the words of the West Australian’s economics editor, and I couldn’t agree more. Barnett and co were handed a state in good financial shape by Labor when the Libs won the state election in 2008. Eric Ripper was acknowledged as a good finance manager, even now by the current treasurer Dr Nahan, who has to try to sort out Barnett’s shambles.

How could you have ever believed Colin Barnett??!! He is a liar! He’s shown time and time again that he will not keep to his commitments. He says whatever he feels like to get elected, then does the opposite.

What commitments? He vowed that increases in electricity, water and gas charges would be held “at or near” the CPI. Well, were they? No way. The rises we face this year are 4.5% after rises of 3.5% last year. The CPI is 2.25%.

How could you possibly vote for such a lying, incompetent rabble as the WA Liberal Party? We are in deep shit now. At a time of such a massive boom in iron ore prices, it has been utterly lost and wasted.

If you voted for the Liberals in 2008 and 2013, you are to blame for this! Many of my friends vote Liberal. I hope you’re happy. I’m not! I hope you’ll apologise. Fat chance.

My neck is settling down. I don’t know what happened last Friday to set it off but the sharp edge seems to have worn off. It’s still sore, but at about the level of a sharp headache.