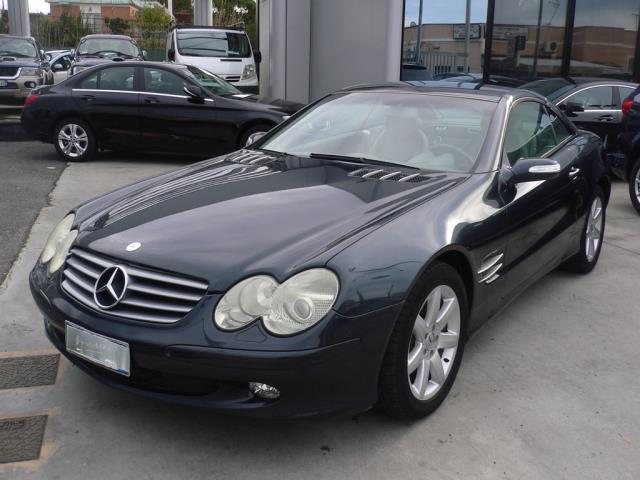 Well, so much for that. Another buyer jumped in on “my” Mercedes and, subject to their finance, it’s been sold. Oh well, I wasn’t sure whether it was such a good idea. Anyway, now I’ve got the fun of looking for something else similar. I’ve developed my idea of what I want, so I’ll keep looking. NB, it may not be an expensive car like this at all.

Anyway I have another couple of ideas, not involving cars, more travel related, so I’ll concentrate on those.

Damn, I had several ideas for this blog post this morning and now I can’t remember any of them.

Now I remember: I need to do a bit of hack sawing and looked to buy a new blade while I was in K-Mart yesterday. Blow me down, a complete new hacksaw with one blade is only $4.50! Chinese made and pretty light weight, but I only need it for a few cuts. The whole tool situation has changed – once, we bought tools and they lasted us a lifetime (I inherited Dad’s tools, all dating from decades ago). Now, it’s cheaper to buy a tool for the job and when it wears out in a year or so, buy another one, probably at a cheaper price. This even applies to power tools. This is amazing, and alarming. When you can buy a beautiful analogue/digital watch, perfectly made, with battery, for A$18, what chance has any Australian manufacturer got?

What hacksawing? I want to change the tap handles and change the washers while I’m at it. But the design of the tap handles is that you need a special tool to remove them. Brilliant. I’ve bought the tool, only a few dollars, but the taps are corroded and the tool just bends. Terrific.

So I think the simplest way is to cut the handles off at the shafts. I want to do this because the handles are nasty, spiky star shaped things with sharp edges. I hate the feel of them and I bumped my hand on one a few weeks ago, resulting in a wound which has taken weeks to heal. The consequences of slipping and falling against one of them would be scary.

What rotten design. What a rotten thing, to need a scarce, special tool to simply change a tap washer. Bad design.

On the same lines, thank goodness I finished my working life when I did in 1999. I’m reading The Serviceman in Silicon Chip magazine and he’s saying that it’s getting harder and harder to make a living as an electronics serviceman. There’s no fixing TVs any more. They are either 100% reliable, as mine is, or if they go faulty, people elect to just junk them and buy a new one, as I probably will.

So he branched out into computer servicing, but that’s dying out too. People now rely on tablets and laptops and again, just buy the latest model. People aren’t using desktop models any more, and Android is good enough, so no Windows fixing. End of that service line.

Then mobile phones – full of expensive parts, even if available, counterfeit phones and software, software bugs. Too hard.

Same for washing machines and dryers – just buy a new model. No-one wants to pay for three hours labour plus parts when they could get a new machine for about the same price.

Now the news today that the entire staff, 150 people, of Newspoll, the company that does poolitical polling for News Limited, have been terminated, fired. no longer needed. This is what’s happening these days. You can’t be sure of your job any more. The only secure jobs would seem to be in the medical/hospital line, or similar essential services. Yet even electrical transmission engineers are not safe. Oh, I know! Politicians. Absolutely secure. Yeah.

No service needed on this laptop. It’s five years since I bought it and it’s still great. Sony VGN-Z47GD – Core 2 Duo processor, 6GB RAM, Win 7 Pro 64bit. Carbon fibre casing, 1.6Kg, 13″ 1920×1080 Full HD display, built-in Blu Ray recorder optical drive. HDMI out, so I can watch Blu Ray movies on an external LCD monitor while travelling. The one thing  I’ve done is swap the original 320GB hard drive with a 250GB SSD, for a remarkable increase in speed and decrease in boot time.

The one thing is that it took a hard, hard drop in a mud patch in Bali in 2011, leaving some scratches on the case, and the SD card slot no longer works. I could probably fix that, but I’ve had it apart so often that I’m worried about having to separate the delicate flexible PCB connectors again.

I paid a visit to the local IGA for the first time in several weeks today. this is the place that has scanning errors every time I visit.

Sure enough, the first three items I bought were markdowns and all three scanned incorrectly. I had to point it out. It took them six tries to do one item. Hopeless! I only went there because Coles seems to have stopped stocking the shower gel I like (Radox Men). I’ll stay away from this IGA as long as I can. They never seem to learn.