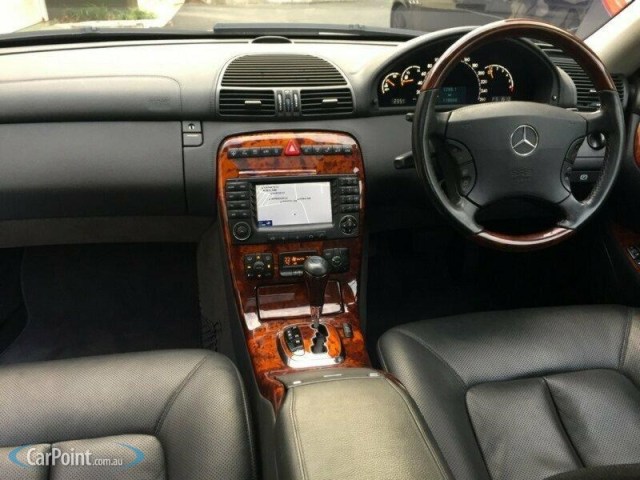 My former workplace at TVW Channel Seven, Tuart Hill, Perth has now been demolished, razed to the ground. There are photos galore being published on the WA TV History Facebook site but I almost can’t look. It hurts somewhat. We put so much work into that place over 50 years and it’s wiped away. Sad.

It’s made me think that my history has been wiped away behind me throughout my life. Berry St, North Sydney – demolished and replaced by an office building; the Brown House, Bruce Rock – obliterated; Werribee near Wundowie – demolished and removed; Rockingham – sold and rebuilt; Northam Hostel – partly demolished and derelict. I can’t go back to any of my childhood homes and say, “I lived in that house.” Pity.

Back to cars – I’m still looking but having trouble finding anything as good as the first two I looked at, the CL500 in Melbourne and the CLK350 in Osborne Park. In both cases I’d virtually decided, but someone beat me to it. Probably for the best, I suppose.

I’ve discovered the difference between Mercedes Elegance and Avant Garde designations. Elegance is more wood grain and softer suspension and black instrument backgrounds. Nice! Avant Garde is a slightly sportier spec, harder suspension and has white instrument faces and patterned aluminium trim inside in place of the wood grain. Ugh! The Osborne Park car was an Avant Garde, so I wouldn’t have liked it anyway. That narrows the choices down even further – it’s between CL and CLK models, and Elegance only. Most Mercs sold are the sportier Avant Gardes, unfortunately.

The other thing I’ve found is that nearly all Mercs are either black (probably 45%) or silver (probably 40%) with a very small proportion of another colour, and it’s usually grey. Wow, Merc buyers are a conservative lot. I can accept black in such an elegant car, but I hate the silver. Boring. I’m not keen on grey either, so there’s not much choice.

As well, I want a 2 door coupe, not a 4 door (I’m a bachelor, not a bloody family man!), and I have an upper price limit, obviously. I won’t say what it is here.

Oh, and not a convertible. Many are soft tops. Not for me – too prone to deterioration, vandalism and security issues.

Nearly forgot: I write all the time about stories in The Guardian on-line newspaper and I’ve been feeling a bit cheap in using it for free. Well, they offered Guardian Membership, so I’ve paid a year’s subscription at GBP50 or $100. That’s 27.c per day, a very fair price, compared to a newspaper at $1.50 to $2.20. It makes me feel better. I recommend it.