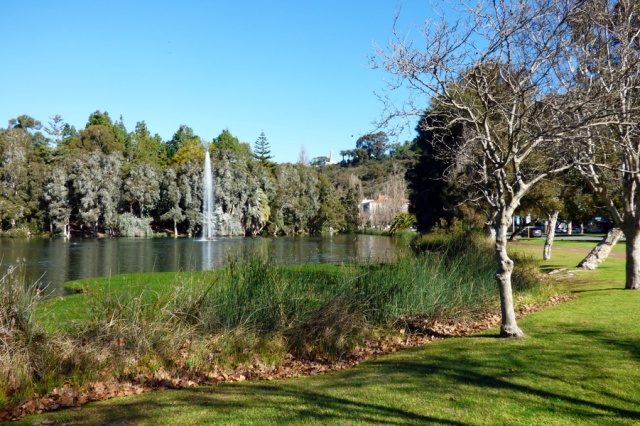 I walked from the Convention Centre train station to the Mount Medical Centre on Friday, and while I was walking in the bright sunshine, I was thinking, “Gee, Perth’s a lovely city.” It’s not all good, and the destruction of our heritage buildings is atrocious, but there are pockets where you can be right next to the city, yet in a nature world as above.

This is the lake between Mount’s Bay Rd and the freeway entrances and exits. There’s quite a good bird population there. 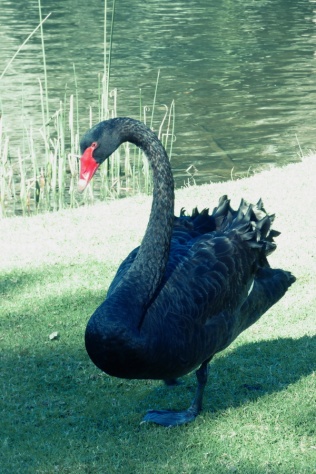 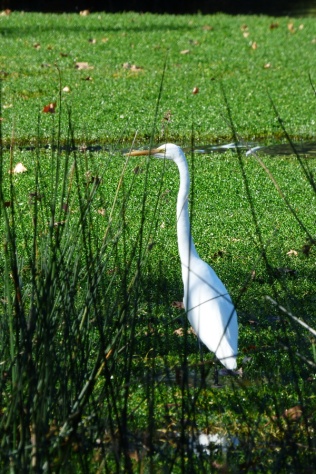 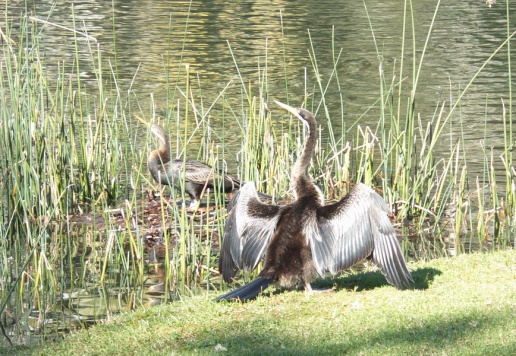 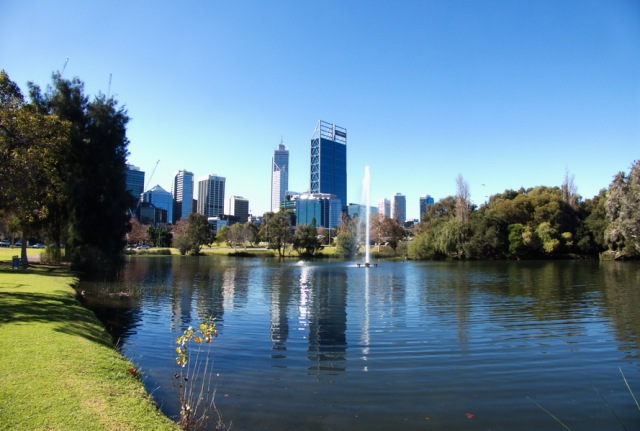 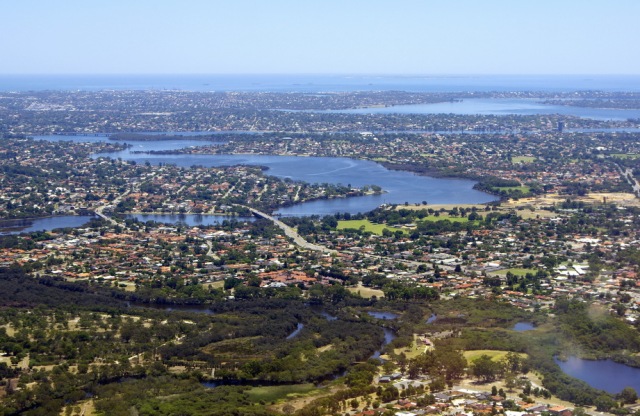 Looking over the Canning River to the Swan River. Fremantle cranes just visible. Rottnest Is. on the horizon. © PJ Croft 2016 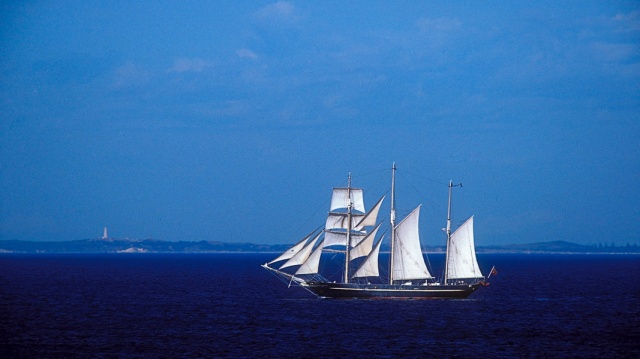 While walking, I was noticing the apartment blocks on Mount’s Bay Rd and thinking, Phwooaar, wouldn’t it be a good place to live. Well, I did some web looking and it turns out they are quite affordable, around the $400K – $500K mark, The trouble is, they’re so small! Most at that price are about 85-95 m². My place here is approx. 180m². I very much doubt I’d be happy in such cramped quarters.

I notice there’s another new hotel/apartment block approved for Milligan St. The hotel rooms are going to be 22-28m² ! The rooms I’ve been staying at in Bali have ranged from 35 – 45m², and these are just three star hotels. I can tell you, 45m² felt fantastic, just about right. Perth developers build small!

My walk to the Mount was to see the gastric surgeon. I’ve waited nearly two months for that appointment – it seems a lifetime.

It was to see if I need to have my gastric band removed. Good news: he doesn’t think so. Oh good, I save $2,500. That’s how much he charges, and it’s not refundable from Medicare. HBF pays for the room, but not for the surgery.

I have to go back, maybe this week, to have a drink of barium and a CT scan to see what’s happening to my stomach when I eat and drink. I’ve been feeling odd when I do, so this is to figure out why. Then I make another appointment to see him to discuss the results, but he’s going on holidays for all of August, so it looks as if this is going to drag out to September, at least. This is not good. I first asked to see him in early May, and it’ll be September and I still won’t be finished. Dammit.

The election’s over, but it’s not over. Unfortunately, I live in a solidly blue ribbon Liberal electorate (Pearce) so my vote didn’t make much difference. But while I was leaving, I wanted to shout out: “If you vote Liberal, you’ll be voting for:

1. A government of climate science deniers and climate change sceptics.

3. A government that proposes to grant logging leases in National Parks.

4. That is going to bequeath this country a second rate fibre optic network that can’t cope with future advances and will cost billions to fix. That not a single engineer in the NBN Co believes in.

5. A government that has ripped $2.5bn out of the aged care system and is set to take more.

6. A government that is going to give a $48bn tax cut to big business, of which $22bn will go to foreign companies.

7. A government that is sitting on its hands while the Great Barrier Reef is destroyed by ocean warming and CO2 emissions.

8. A government that has pulled $54bn out of hospitals and health care and told the states to find the money.

9. A government that is prepared to “crack down” on pensioners and Centrelink clients, but won’t tackle tax avoidance and fraud by big business.

10. A government of members who are funded by a corrupt organisation, the Liberal Party of Australia, and are ripping off your taxpayer dollars by using public servants to do its work.” [Parakeelia – Google it, it’s a scandal.]

I could go on. If you voted Liberal, you care more about yourself than any of these things. Nice.

It will be a NATIONAL TRAGEDY if the NBN continues to be installed the way it is at Turncoat’s bidding. It boggles my mind that someone could knowingly sabotage such an important national asset! Because that’s what’s happening. It’s the equivalent of building a concrete freeway from Sydney to Perth, but only building one lane each way. And narrowing it to just one shared lane at each bridge. It’s wilful sabotage!

Speaking of fibre optics, I finally found out who to talk to about a fibre connection to my home – Opticomm. I looked ’em up, and bingo, their web site says my house is already cabled as part of this Brighton Estate. It was done when the estate was built in 2004 approx.  It looks as if all I have to do is request that it be connected to a modem and I’m away with up to 100Mb/s. It seems too good to be true, there’s gotta be a gotcha. I’ll find out tomorrow if I enquire. Surely it can’t be … ???