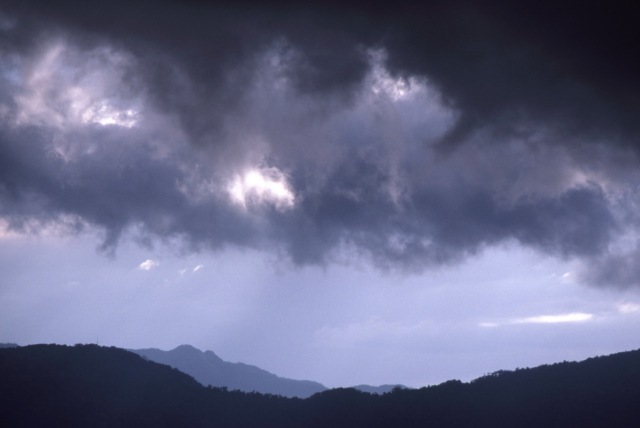 Yow, love hurts. I’m trying my hardest to recover the situation, but “heart of stone”. No forgiveness. A lifetime of hurt blocks any attempts. The fault is not all one way, for sure, but … I get so frustrated that I write angry words. I’m slowly breaking the habit, but I sometimes slip.

Feelin’ pretty low. One of my down periods. I know what to do, it’s all in hand. 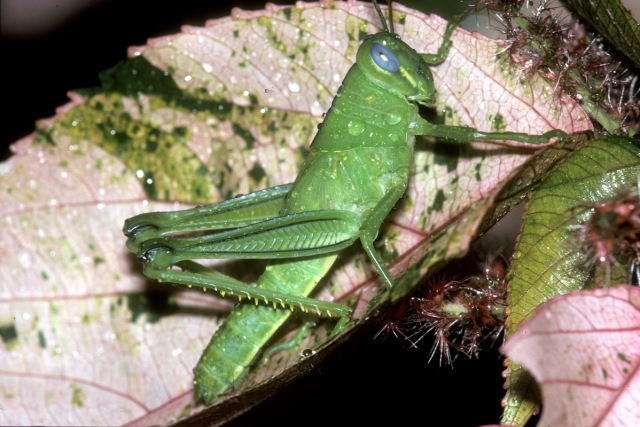 A bit of a schedule has built up.

No Bali visits planned, but “ya never know yer luck in the big city.” 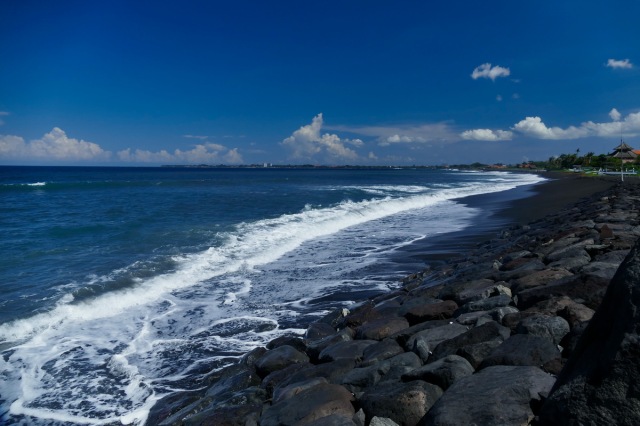 Look at that black sand. The smell of the clean sea breeze was fabulous. That’s the Bali Beach hotel in the distance, the only major multi storey hotel in Bali, built during the Sukarno era.

Meanwhile, I have to get moving on doing another Photobook or two, or I’ll lose my vouchers. I have until July. I managed to sell one copy of the Croft History vol.1 and four copies of volume 2 recently. Lucky, because I ordered them last year (even 2015?) on spec and the buyers melted away. I was a bit optomistic then, but it’s all worked out. I still have one copy of vol. 2 on the shelf.

I changed my dripping tap washers today, a pair made by Doust, an Aussie company, and touted on the packet as “Drip Proof.”  Ha! Ha hah! They lasted three weeks. I can’t see how they wouldn’t leak. They are hard plastic with just a soft neoprene rubber insert. It got flattened in short order.

They only cost $3.50 so there’s no point making a fuss, but I’ve put simple ones in their place. Crumbs I’ve had trouble with these bathroom fittings! Almost unending. Simple problems, but annoying. Nothing serious, thank goodness.

One of my friends lives in a house which was built in 1926. He’s had no flushing toilet for a while due to rusted galvanised steel pipes. He’s got a good plumber mate who made short work (45 mins) of putting copper replacement pipe in and now he’s revelling in a good dunny!  Funny, ‘cos he’s from Dunny, Dunedin that is. 🙂 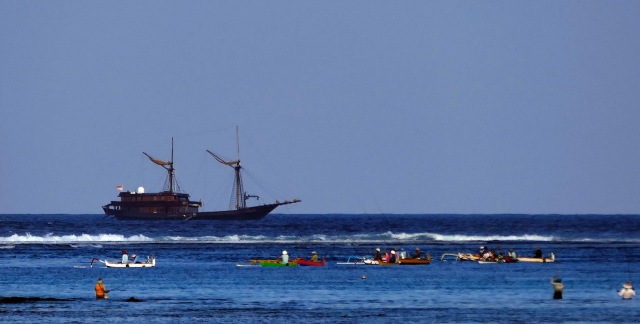