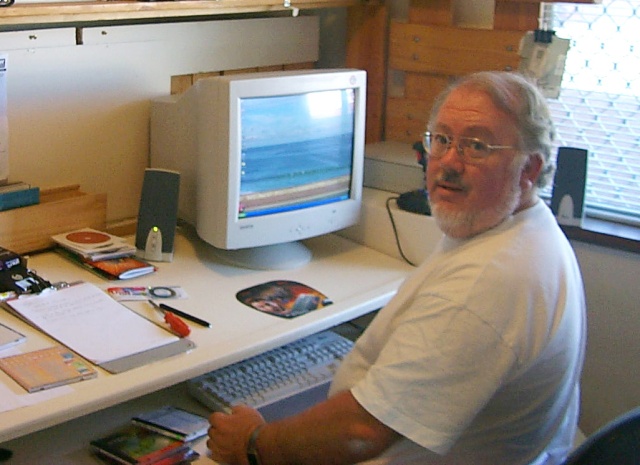 I’ve just done a 1hr drive each way to drop off the trike (the adult three wheeled tricycle) to its new owner in Alfred Cove. It turned out to be an Indian lady, mid to late 50s I’d guess, and what a warm reception I got. She was very pleased with it and once I’d tightened everything and pumped up the tyres to her satisfaction, she got on it and rode it around her front yard straight away.

She was very grateful for my trouble in delivering it and gave me a big, warm, cheek to cheek hug. Very gratifying. I was worried she wouldn’t be able to ride it as she has some minor disability, but she was fine.

Funny, I thought I was talking to a guy on Facebook, by the name of Aman. But it wasn’t a-man, it was A-woman. 🙂

There’s talk of making long service leave “portable” at the moment, meaning that if you’ve accumulated, say six weeks with employer A, on your way to 13 weeks after 10 years, then change jobs to employer B, you should be able to carry over your six weeks accumulated to your new employer. And so on.

Now, everyone knows I’m a union guy and all for long service leave, but this is ridiculous. Long service means what it says. It means a reward for loyalty over the ten years, or 15 years as it was under the TV Industry Award.

But if you change jobs part way through, then you haven’t given long service. How can you expect new employer B to pay for the time you accumulated with employer A?

And if I were employer B and I found out you had all this leave owing that I was going to have to pay for, I would think twice and three times about taking you on.

Besides, where’s the incentive to stay on and give loyal service to your first employer? This is a ridiculous idea and should be stomped on. More annual leave, sick leave, study leave, bereavement leave, parenting leave, fine, but not this. 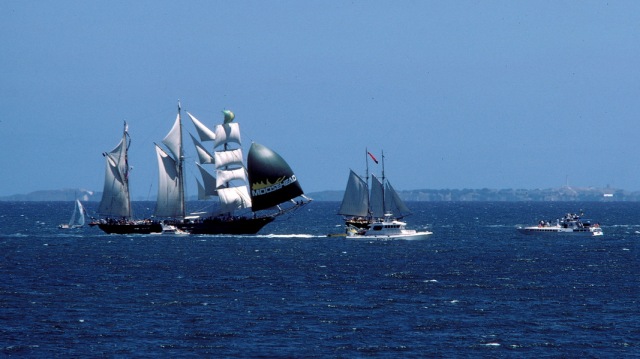 Still no radio reception on the new A/V radio in the Honda, dammit. I thought I might have failed to push the antenna plug in far enough, but a check when I got home showed it was in. I’ll have to check the continuity between the antenna on the roof and the antenna plug at the radio end in the dash. Not hard to do. I hope it’s not a fault in the roof lining somewhere, or the door pillar channels. Watch this space.

I’ll have to get a wheel alignment check too. The whole car vibrates, although not the steering wheel, and I can hear a swish swish in the tyre sound.

I’m back to having a bit of insomnia, not as bad as the epidemic up to last year but enough to be annoying. I get to sleep fine withing 10 mins or so, but wake again around midnight for some reason and have trouble dropping off again.

However, my reason for writing this is that I’ve discovered a nice source of relaxation sound. On DAB+ digital radio, the ABC has a lot of channels and the one next to ABC Perth 720 is ABC Kids.

During the day they play PlaySkool type music, but I’ve realised that after midnight (I’m not sure when it changes) they play non-stop ambient sounds with added musical instruments. I mean it’s trickling streams, the sound of small waves on the beach, the sighing of wind in the trees, a waterfall and so on. Mixed in are long single notes, sometimes changing pitch, sometimes dualled with some other instrument, flutes, oboes, clarinets and so on, sometimes electronic. Very slow and repetitive, ideal for meditating and relaxing. I find it works. I leave it on, quietly playing and I soon drop off. Recommended.