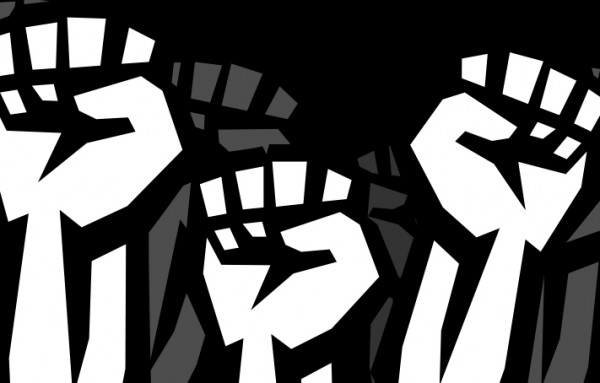 I’m a member of GetUp, the organisation based entirely on donations and supporters to advocate for climate change mitigation, for example, to disseminate information and protest if necessary against seriously harmful issues, such as the Adani coal mine in Qld, among many other issues. I donate a small amount each week. The nasty right wing Turnbull government has come up with new legislation which could jail me for up to 10 years if I don’t get a legal document, renewable annually, to donate the amount I do.

The text below is from GetUp and I reproduce it here to warn you of the dark forces at work in this government. Suppression of dissent is one of the hallmarks of right wing governments. This government has been moving more toward authoritarianism for some time. The Electoral Legislation Amendment (Electoral Funding and Disclosure Reform) Bill 2017 must be blocked and I have written to the WA Labor senators asking Labor to block this bill.

The legislation that the Turnbull Government is trying to pass (the Electoral Funding and Disclosure Reform Bill) undermines our democracy by:

The bottom line is that the Bill will do nothing to fix the problems it is supposed to – while massively restricting the ability of ordinary citizens to participate in democracy and have a voice in Australian politics. Worse, the problematic features of the Bill are so deeply embedded in its drafting that they can’t be amended out of it. The Bill is fundamentally anti-democratic and must be rejected outright.