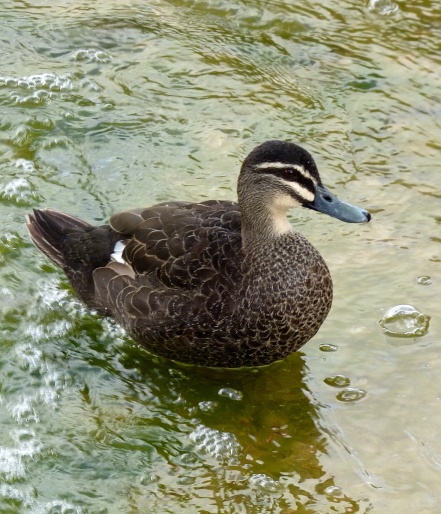 Businesses have been forced to pay back almost half a million dollars to 616 workers following Fair Work ombudsman audits of the hospitality industry in Melbourne, Sydney and Brisbane that found 72% of businesses had breached workplace laws.

Of the businesses found in breach of workplace laws, 38% underpaid their staff, while 28% failed to keep adequate employment records and pay slips. Failure to pay overtime or to give staff adequate meal breaks were other common issues.

The authors: Dr Stephen Clibborn and Dr Chris F Wright are from the University of Sydney Business School. This article is based on their article in the current issue of Economic and Labour Relations Review: Employer theft of temporary migrant workers’ wages in Australia: Why has the state failed to act?

They offer solutions, the first of which is to increase the resources of the Fair Work Ombudsman. The government says they have increased the office’s funding by $20m, but the authors say they can find little evidence of this $20m.

Second, instead of demonising unions, make them part of the solution. Australia used to have an effective minimum wage enforcement regime, relying on joint regulation by unions and the state, in the context of permanent migration. High membership coverage and relatively free right to enter workplaces gave unions knowledge of employer non-compliance and opportunity to address it. Employers were deterred from underpaying wages given the high risk of detection.

Unions now have little role as enforcers. They have virtually zero presence in workplaces in low-wage industries given their diminished membership. Having lost their formal role as joint regulators they also have limited rights to enter workplaces. Restoring some of these rights and empowering workers to speak up could significantly address the widespread problem of underpayment.

What have I been saying?  This right wing government, ever the friend of business, found plenty of money to run a Royal Commission into Trade Union Corruption (nicely prejudging the issue), which found very little evidence against unions.

Yet here is pile after pile of evidence of business corruption (and we haven’t even begun to see the mountain of corruption that is Australian business), and the government takes virtually no action. I wonder why?  Could it be the well paid directorships and board places awaiting retired Liberal and National Party politicians?