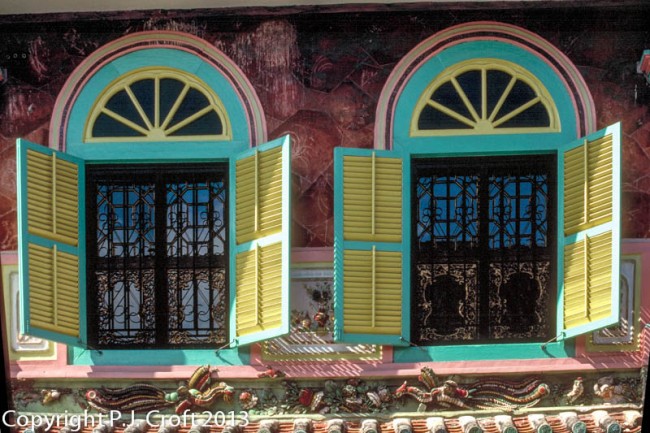 I got my latest blood test results this morning. HbA1c = 6.1 !! That’s down from 6.7 in January. A reading of 6.0 is considered not diabetic. I am virtually no longer a NIDDM.

All my other readings were almost bang in the middle of the good range. Cholesterol 4.5 (less than 5.5 is the goal) and HDL/LDL ratio was 2.3, which is great.

I’m feeling better too. The pills are working. Not 100%, but getting better.

Very interesting program on SBS last night about fat, obesity and gastric bypass surgery. I know someone who’s had this done and she swears by it. It’s miraculous, apparently. It cures diabetes type II straight away, and absolutely removes food cravings. Weight loss is dramatic – 30% at least, and it stays off.

The problem for me is that (1) I’d have to have the gastric band removed, and wait at least six months afterwards; (2) it’s a bit late in life for me; (3) it’s major, radical surgery. The risks are small, but not negligible. It’s done by keyhole, but it’s still serious stuff and non-reversible.

The program and my GP both say there has to be a pharmaceutical solution. Something changes in the brain when this surgery is done. If they can discover what that change is, a pill could have the same effect. Maybe 5-10 years, said the doctor on the program. I live in hope, but I don’t think the surgery is for me this late in my life.

I called again at the SJOG Subiaco pharmacy yesterday and finally got a U-handle walking stick like the one I lost. Yet it was the only one there out of about 30 in the racks. All the others are T-handles. I don’t understand it. As soon as I use my wallet, I need two hands and that means I have to hang the stick over my arm. A T-handle slips off. Doesn’t anyone else have this problem?

I took the opportunity to ask if there is any device to assist with getting pressure stockings off. Apart from a wife. The answer is, no.

I’ve got the frame to get them on, but they’re so tight that getting them off risks breaking the skin, and that leads to slow healing and risk of infection, as I found to my great cost last year. I’ve been using a long plastic shoe horn, but I’m dead scared it’ll break and stab me. A steel one would be better, but it would still have rough, sharp edges.

It seems to me there’s a need for an invention here. But the next thought is that if you invented something and it led to any kind of injury to another person, even from misuse, it would inevitably lead to lawsuits and damages claims. In this lawyer crazy world, you can’t take that kind of risk any more. So we don’t. Too bad.

I also had two little skin keratoses frozen off my scalp this morning. They were nothing to worry about, in other words. You hear so much about melanomas that you worry. No need.