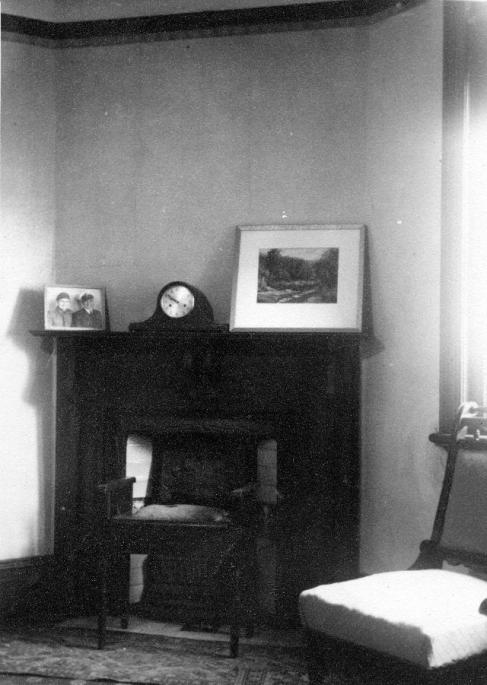 The front room. Jack and Bill on mantelpiece. I remember that clock very well. We had it for many years. 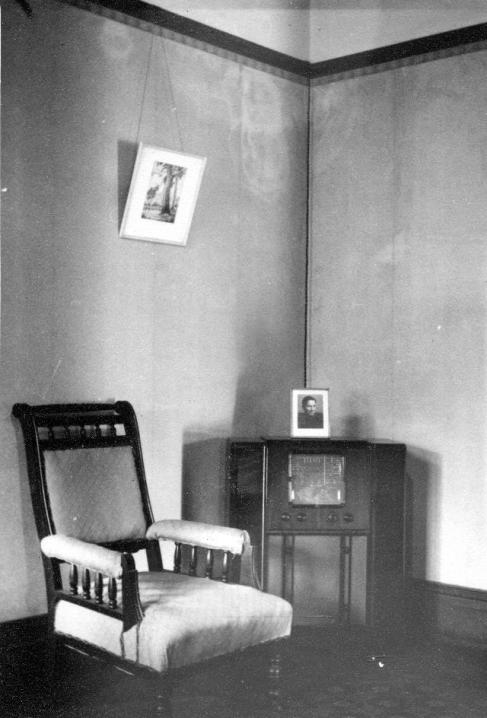 The wireless. I remember those paintings too. We brought them to WA. 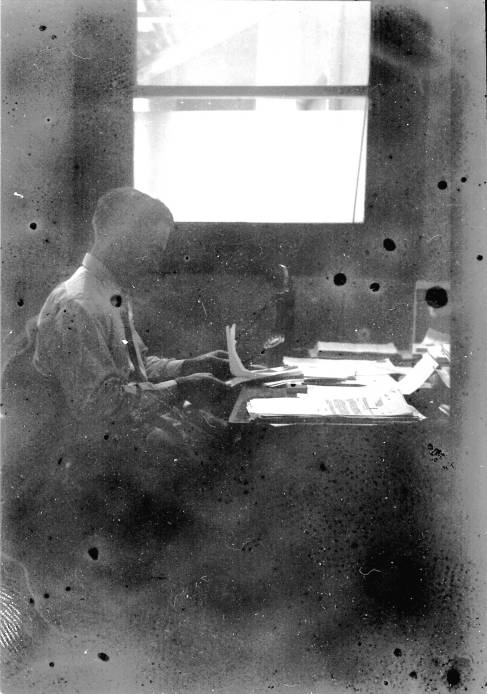 I’m not certain about this one due to the poor quality,

but I think it’s my Dad (Jack) at his desk at work at the NSW Lands Dept.

I took this shot, around December 1971 at Corindi, NSW.

I’ve been trying to match early shots with today’s views:

Where is there such a high point near Mona Vale (early photo)? The nearest I could find was a spot among the houses in Newport, of about 150m and another at Bilgola Plateau. 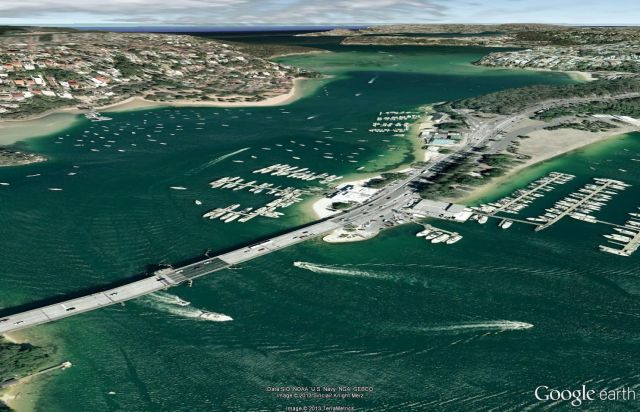 Spit Bridge, then and now.