Speaking of bushfires, did you know we had a nuclear blast in the late 1970s?

First, take a look at this!  http://apod.nasa.gov/apod/  Brilliant Flash animation.  Really gives you an idea of scale.

Talking to friends (yes, I still have one or two) a few days ago about old Perth. Here are a few of my early pics: 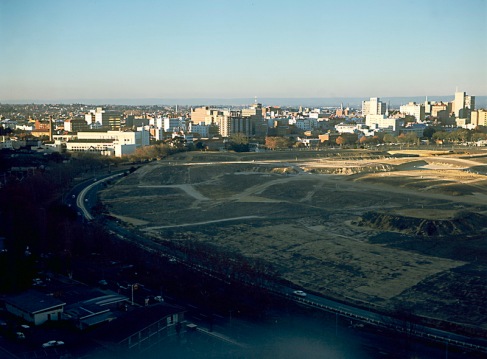 Early 1970s. A view never to be seen again as it’s half covered by a new building.  You can still see half of it from the square behind St George’s Cathedral.

Early 1970s. Palace Hotel, St George’s Tce before Bondy had his erection behind it.

Early 1980s The Horseshoe Bridge, before it was obscured by the covered railway station.

Feb. 2004 The same corner.  There’s now a very ugly new building on this corner, above the underground train station. 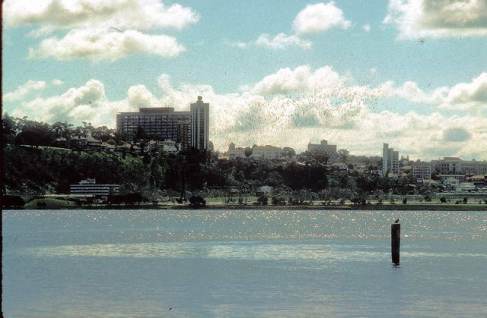 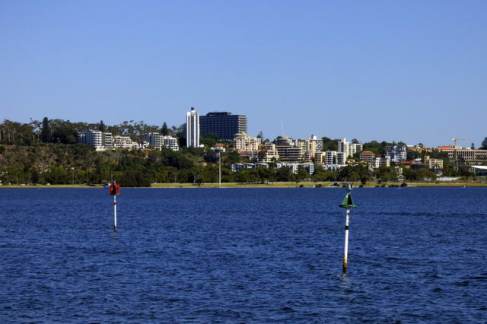 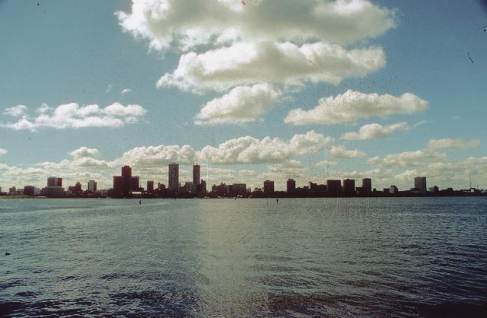 I don’t know about you, but I find this offensive:

It’s in Coles, but it’s Kleenex paper towels.  Wipe your hands on I ♥ Australia.  Kleenex is a US company afaik.

They wouldn’t dare do this with the US flag in USA.  I only saw this on Saturday. I don’t usually get upset by this type of thing (actually, I do), so I sent it to the newspaper who are going to feature it to gauge reaction. I may complain to the manager of Coles.

I just had a visit from the exercise physiologist from HBF Home Care, to assess my fitness. I was quite pleased to hear her say, “Actually, you’re fitter than you think you are.”  My number of “get up from chair” and repeat within 30s was pretty good, as was my arm strength with a dumb bell. The only thing I fell down on was balance (boom boom). That’s encouraging.  She’s set me a target for the beach stairs and will be back in two weeks to check. Uh oh.

My cheap $49.95 capsule coffee maker from Woolworths a month ago has conked out. A week ago I switched it on to warm up, had a visitor arrive and left it on but not in use for an hour and since then all it will do is error beep at me. I’ve tried everything short of opening it up, so it looks like it’s got to go back. What a nuisance.