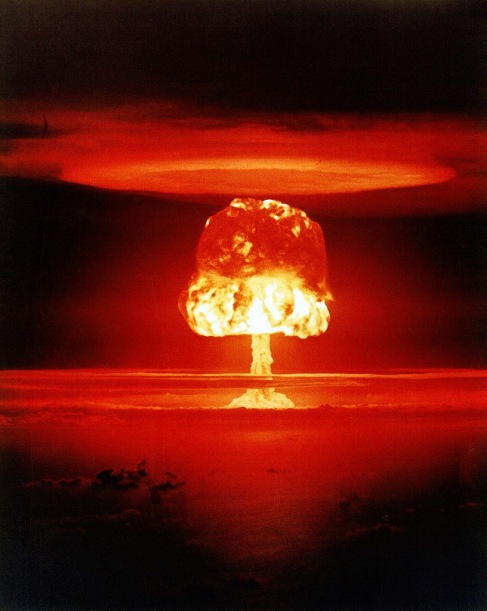 I was told a few days ago that no, I can’t borrow a friend’s camera because I might damage it!  I’d told him in an email that there is a big special on this camera at Amazon and I want to have a look and feel and try out of his.  Obviously Amazon specials are brief so my look and feel of his camera would be even more brief.  But no, “we’ve made a policy of not lending our stuff because we’ve had damage in the past. I hope you won’t take offence.”

This is yet another of the insults and bombs that are being thrown at me in recent years.  Is this paranoia?  NO!  I don’t in any way think people are plotting against me or are out to get me, but bloody hell, they may as well be.  They are just bunglers.

Dog spare me from people who do things because they think they have to help me, but don’t talk to me first or ask permission.  I don’t interfere in other people’s lives!

I found out a few days ago that there is actually no time limit for prosecution of offenses in tax matters, any liability goes on forever, not the seven years that I thought.  I stayed silent when I had strong suspicions of irregularities.  I had to stay silent because of a kinship and also because I knew that if I took my concerns to the limit, the results would have been catastrophic.  The kin would have been ruined!  I had to keep quiet.

I had a plan to resolve things, but another stupid person stepped in behind my back and “fixed the problem”.  When I found out, I said NOOO!  But too late.

The result is that I’m now left with a lifelong fear of investigation by the tax people.  I can’t live with this, and having tried very hard to resolve it, I’m left with no option but to go the legal route.

Even if no offences have been committed (and I can’t believe anyone could be so blind as to think so), any investigation is going to be traumatic!  I’m not going to allow myself to be caught up when I’ve tried for 16 months to warn and resolve it.  So be it.

With the September atrocity, the gross breach of my privacy without warning or permission, I am suffering actual physical harm.  My health has taken a bad turn for the worse.  Thank you very much.

“Whether ’tis nobler in the mind to suffer the slings and arrows of outrageous fortune, or to take arms against a sea of troubles, and by opposing, end them.”