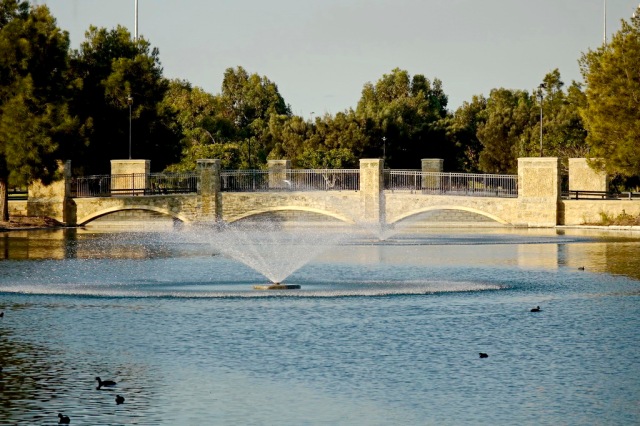 Grrr. Another restaurant rant. I had brekky at the local Italian restaurant this morning and asked to sit outside at a pavement table. Uh oh, no menus there. The waitress had to search for one for me. I sat inside to order, selected the bacon and eggs special, but the eggs are fried only, OK, and I particularly asked for buttered toast.

I sat outside, the coffee came but it was a short black, not the long black I asked for. And the toast was not buttered. There was a tub of butter but I had to do it myself on nearly cold toast.

Before the meal came, she said because I was sitting outside, I had to pay on the spot. Obviously they thought I might do a runner. I don’t care if they have trouble with other people not paying, I still object to being put in that category for no reason!

One guy sitting near me was a very amicable talker and he agreed, and also said he’d been asked to stop calling the waitress “darling”. He was a Pom and I could hear him calling the two other women with him darling all the time. It was just his way. I think if the waitress was so sensitive to such a trivial thing, maybe she should consider being in another job.

And if you think I’m an MCP, next time a woman calls me sweetie or dear, a very common thing,  perhaps I should complain to the management?