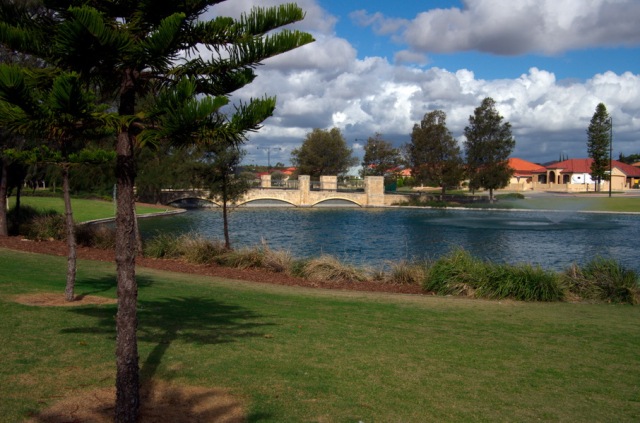 I’ve been trying to decide which of my 15 cameras (heh heh) to take to Bali. The choice is not that hard; five of those are film cameras and I won’t be bothering with those.

No, I’ve been keen to get back to my Pentax K-5, a 16Mp digital SLR that I bought in 2010. I have four lenses for it, K mounts, (two dating from film days in the 1970s), and it was applauded, raved about, in reviews for its beautiful images. That’s why I bought it. I shot the one above yesterday and as soon as I saw it in the browser, I though, Oooo yeah. 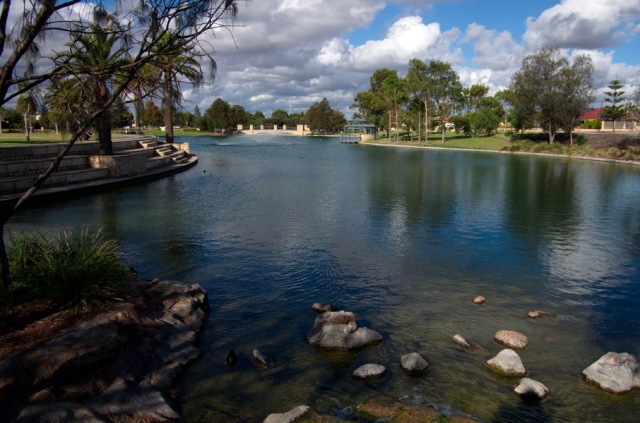 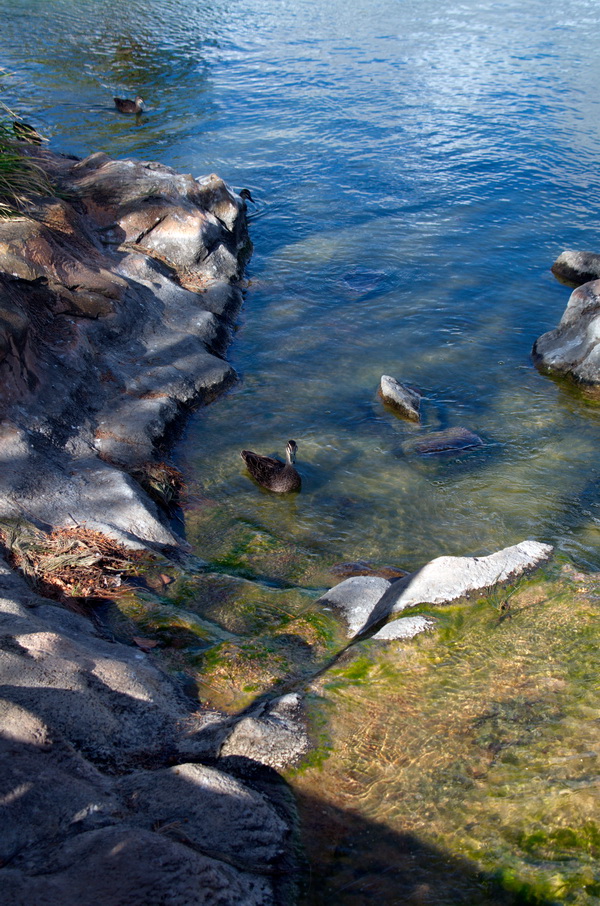 Lovely colour. But I quickly discovered why I won’t be taking it with me.

So I’m afraid it won’t do. What am I going to take? The Panasonic FZ1000. It’s a 1″ diagonal sensor 20Mpixel camera with a fixed 25-400mm Leica zoom. No lens changing possible or needed. The viewfinder is electronic, so it maintains visibility at all times, very bright and clear. It includes bright spirit level lines.

Plus, it shoots high quality video not only at Full HD 1080p 50fps, but up to 4K UHD 25 fps as well (provided I remember to use the correct settings!). Power zoom, of course (the Pentax is manual zoom only).

Finally, it only weighs 850g, half the weight of the Pentax combination, and does a lot more.

What a pity. I kinda love that Pentax, but it’s been overtaken in the past five years. The Panasonic produces beautiful images too. My mind is made up. I’m glad I tested. I must do a comparison shot, side by side at the same time.

Grrr. I’ve just had a phone call from the medical centre to remind me of my appointment at 9.30am tomorrow. But just as an afterthought, the receptionist said, “With Doctor xxxx” i.e. another doctor, not my usual GP. I protested and said I want to see my usual doctor as I have things I need to discuss.

Bloody hell, I waited nine days for my last appointment on Monday 15th, only to find I’d been switched to this other doctor when I got there. Then, after he was running 40 mins late, he  sorta shooed me out after 15mins. I wasn’t finished.

So I immediately made a new appointment to see my usual doctor, but it had to be 10 days hence, i.e. tomorrow 25th. So I’ve been waiting 19 days! Now they nearly switched me again.

This is not working. It typically takes a week to get in to see my doctor. Much as I hate to do it, I’m going to have to find another GP who’s not so busy. That may be impossible. This is a dense area with thousands of young mums and babies and schoolkids. There’s a medical centre just across Marmion Avenue, about 300m away, but I doubt I’ll do any better.

I wrote a long piece here about the danger of getting caught up in the WA legal system, but I’ve removed it for that very reason: you can be ‘fitted up’ in this state. Can’t risk saying more.