At last, I’ve made a move to reorganise my CD and DVD collection. When I moved,  February to April 2013, I had to reduce my collection of more than 1,000 CDs and hundreds of DVDs to a manageable physical size.

I did it by discarding all the plastic CD cases and putting the discs and the front label into soft CD albums, the kind that close with a zip. This was good, but it means I have to leaf through all the pages to find what I want, and I never can.

The DVDs were different: I ripped them all to hard disks, quite an easy process. I’ve got more than 300 feature films, documentaries, TV programs and general interest stuff on three or four 1GB hard drives, which I access using a Western Digital adapter. Clunky, I admit. Do I actually watch them? Hardly ever! I just had to get rid of hundreds of DVD cases, that’s all. I also had the feeling that if I ever go to Bali to live, this is my “taste of home” TV material.

Anyway, ever since I’ve been in this house I’ve been meaning to get organised. Yeah, you too, eh?

So now I’m doing it. This is the result of several days’ work. 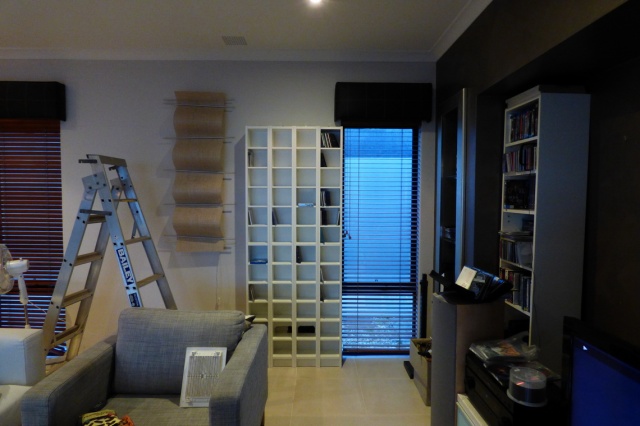 Sure, It’s IKEA, but it looks great and it’s cheap. Now to actually transfer all the CDs with their covers into cases and put ’em all into alphabetical order, so that I can find them.

I’ll be adding another set of four towers on the other side (where the ladder is) to house my DVD and Blu-Ray collection.

In addition, I already have two towers in black/brown in my “media room”, and I bought two more yesterday, so they’ll house my classical CDs, which at the moment are in enormous piles on the bench. Classical CDs are now about $5 each, so I’ve bought 30 or more, probably a lot more, in the past year.

That raises the issue: we went through a golden age of classical music recordings in the 70s, 80, and 90s. Decca, HMV, Philips, DGG, all these great companies were sponsoring and making immaculate recordings of great performances by orchestras and performers.

But almost all we see now are cheap $5 discs of these old recordings, reissued. What’s happened? Have we seen the end of these magnificent discs? Have they fallen victim to the “I only want to download it, I don’t want to pay for it, and I don’t care about the sound quality” syndrome?

I’m thankful that I can buy these old recordings to fill in the gaps in my extensive collection, but is this the end of serious classical music recording? Ouch! 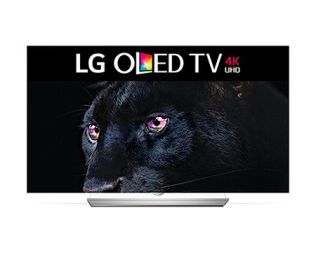 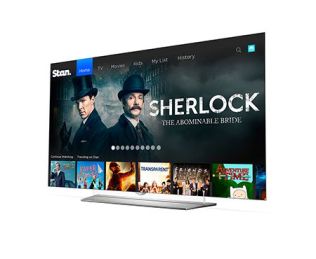 Another discovery: up to now, if you bought a 4K TV  (ie 3840 x 2160 pixels, four times FullHD) there was no program material available. The data rate is too high for it to be downloadable from the internet and there were no discs and no players. If you bought a TV, you got a USB stick with some movie material, but that was it. Everything you watched was up-rezzed from FullHD 1920 x 1080 pixels.

But now 4K (UHD – Ultra HD) disc players are available. The first one is a Samsung and it seems to be available now – I saw one in JB last week. There are UHD discs too, some recent movies (Revenant, Mad Max Fury Road etc) at a price of $50 each.

The Samsung player gets reasonable reviews, but Panasonic have theirs coming in a month or two at a higher spec level, and a higher price, about $800. Yum.

My TV is a 32″ LCD that’s nearly 10years old now. I have the hots! I have the hots to upgrade to the nearest-to-perfection TV ever made – an LG 55″ OLED 4K  screen. I’ve read a detailed engineering review of this, and it’s as near to perfection, technically, as it seems possible to get. It’s hard to see how it could be improved further, in an engineering sense.

Material to play on it? Everything I’ve shot in Bali or here since mid last year has been 4K, from my Panasonic FZ1000. That Odalan ceremony I put up last week? That’s 4K, dumbed down (reduced in resolution) so that I could upload it to my blog in reasonable time (it took 6 hours!) I have 4K monitors on my desktop PC and my laptop, now for my main TV.