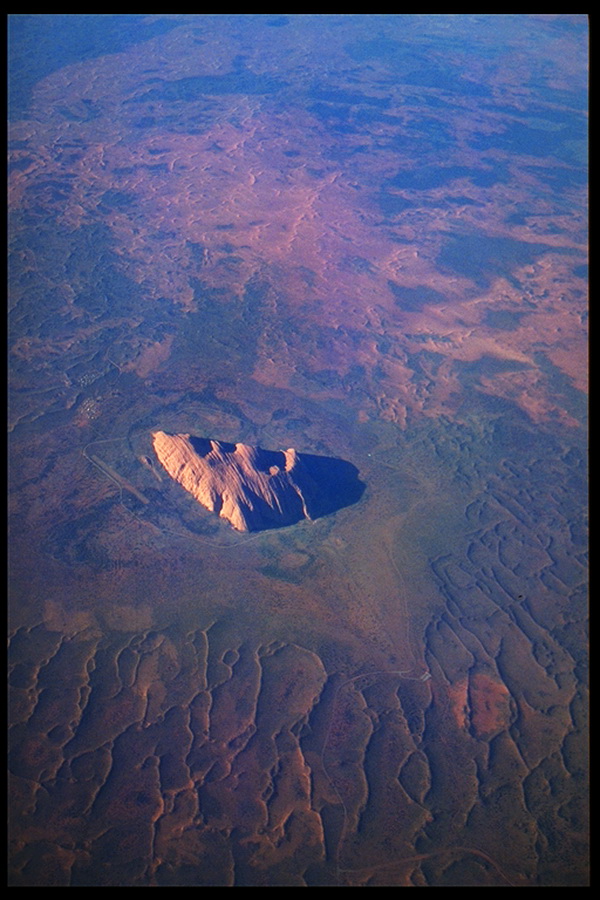 Another of my PhotoCD images that I haven’t seen for a while. It needs further colour balancing, this was a quick job. 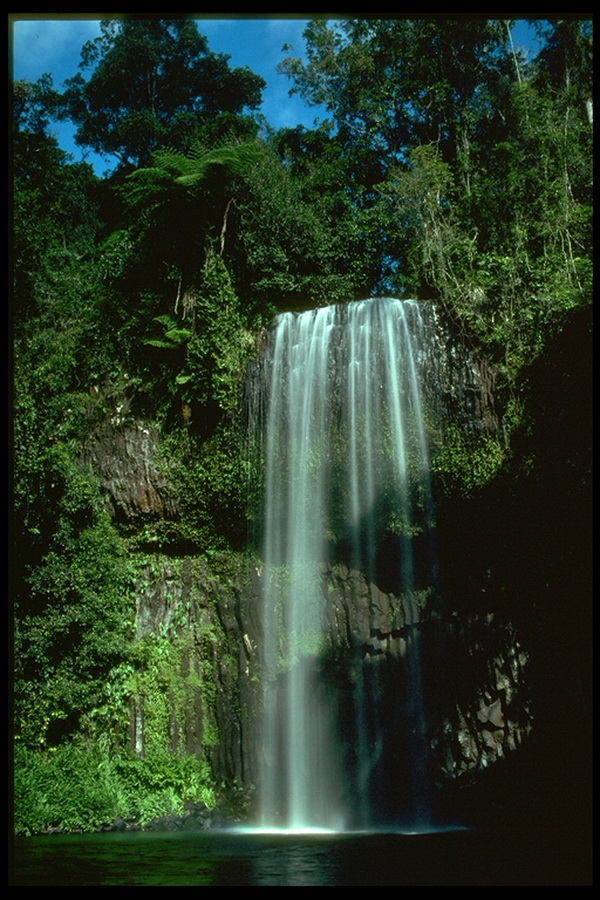 Finally, finally, I have a dry shower recess floor. I took the hacksaw to the shower taps yesterday to replace those spiky monstrosities. It went well. The only problem is that there’s not enough thread to use the very nice chrome dress rings around the base of the tap housing.

So now I can turn the water off completely, without having to break my wrists in tightening to stop drips, and it no longer drips.

Now to do the six other tap handle sets in the house. Whoever designed those taps should be shot.

Speaking of being shot, the Syrian and Russian governments have forfeited their right to live, in my opinion. Such savagery, such barbarity, such evil sub-humans who would deliberately attack aid convoys, hospitals and ambulances, and rain poison gas down on the civilian population, then deny it in the face of eye witness reports and photographic evidence, forfeit their right to life. Putin, I’m talking about you.

In my opinion, the US and UK should use their bunker buster bombs to bomb the Syrian presidential palace and government buildings out of existence. Do the same to the airfields the Russians are using.

Enough! The barbarity of this war is unprecedented. The laws of war mean nothing to Bashar al-Assad and his evil cronies. This guy is a mass murderer, worse than Hitler, almost, and Putin is the same. They must be killed before they can kill another child. 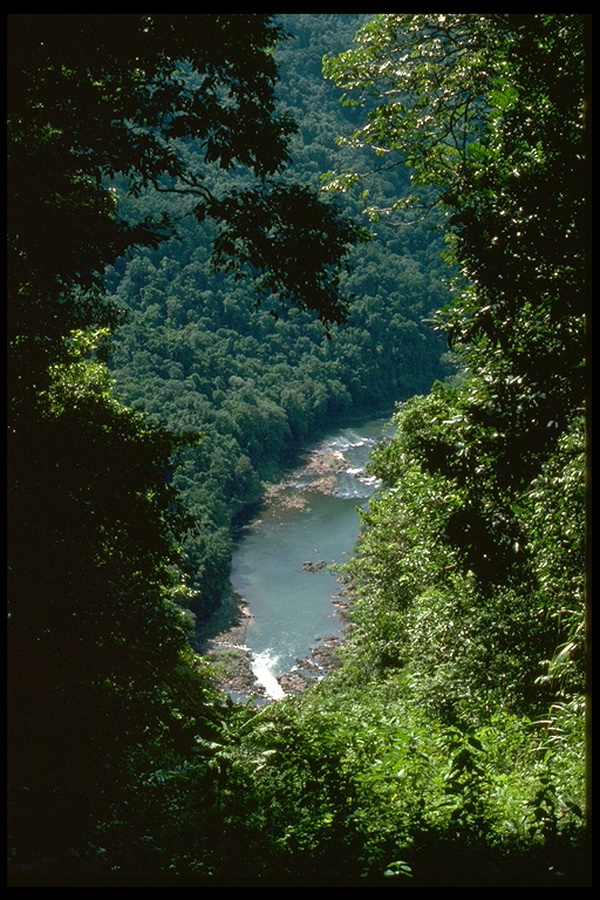 Aaarrrgh, my blood sugar has gone out of control. Normal range is 4-6, usually I was keeping mine around 6-8 in the morning, 8-12 at night.

Why? My Toujeo slow release insulin pens expire this month; I’ve changed from the twice daily Byetta to the new weekly Bydureon; and I’m in emotional pain. All three are combining, I think. I’ll have to switch back to Lantus twice daily fast-acting insulin, and go back to the twice daily Byetta injections until this is sorted out. The third factor I can’t do anything about. Only time will heal that.

It’s too late for climate change. Nothing can stop the death of the Earth now. It’s too far advanced and no-one cares enough. This is how the planet ends, folks.

In the news this morning, Greenland is melting far faster than was predicted, and we’re in line for sea level rises of 6-7 metres! Sure, it’s 50-100 years off, but there’s no stopping it now. Elizabeth Quay? It will be under water in 30 years. Barnett, you utter fool.

Tree dieback in Hawaii and in the USA is out of control. Whole forests are dead or dying due to beetles, allowed to flourish due to increased temperatures. It’s catastrophic damage, no less, and there’s no cure. And when whole forests die, the knock-on effects are also devastating, to wildlife and other biota.

The Barrier Reef has been largely killed off north of Cairns due to sea temperature rise. It’s happened this year! It’s not a slow thing, it’s happening right now.

Place your head between your legs and kiss your arse goodbye. Have pity on your kids. Tell them to buy land high up!

I visited Aldi for the first time this afternoon. It’s only been open a few weeks. What a jumble of a shop. Vertical drill press? Near the feminine hygiene products, not far from the frozen foods and safety helmets and tool boxes. 4K UHD TV? Right next to the lawn fertiliser. Crazy jumble of products.

What did I buy? A packet of two German Rosti, ready to heat, a frozen Chinese dumpling soup, Aussie made for $3.69 and an Aussie Camembert cheese for $2.69. Their prices are certainly cheap.

There are many German made foods, of course, so if you’re inclined to need sauerkraut and rosti and weisswurst and so on, you’ll feel right at home. I used to know someone who might have liked this shop.

Then I went through the big Masters hardware shop looking for bargains as they’re closing down in December. I took the opportunity to buy two more casual outdoor chairs for my patio, to join the two I had already.

I bought a big garden stake to hold my curry leaf tree up straight, a toilet roll holder and three pot plants, forget the name, for my garden beds. Things are looking very fertile and ready to spring into spring at the moment. I managed to spread green fertiliser on my verge lawn yesterday, and spray the weeds. I have all the time in the world to do this now that I’m no longer distracted by Bali.