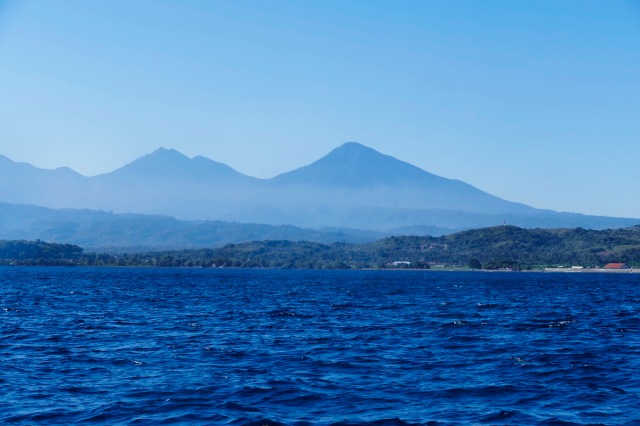 There was a big buildup of cloud over the mountains and a huge thunderclap this afternoon, followed by some very nice rain. We gathered in the washing off the line just in time, still damp but mostly dry. I can’t understand why I had so little to wash, but I guess it’s because I haven’t been wearing much. It’s nice and cool but a bit humid, naturally. [STOP PRESS: I found another plastic bag with more used clothes, which I’ll now have to take home. Ho hum.]

V has a new phone, a Huawei, to replace her Sony which is having doses of the persnicketts (switching itself off and rebooting). We’ve been trying to transfer all her data between different brand phones. Urrrrgh. So far we have not succeeded, although we have a backup of everything. Twice.

We’ve found a program that does it, but it’s not free, unfortunately. The search goes on.

Next day: after much tearing of hair and rending of clothes, she got it done, but it took a long time.

My new phone is bloody wonderful. It’s the OnePlus 3T and it just responds! So fast, compared to my old Sony Experia El Cheapo. This means I might be able to make proper use of my DJI OSMO gimbal camera, which is controlled by your phone via wi-fi.

That sounds fine, but when I first tried to use it last year, I found you have to register it over the internet with DJI in China.

But I didn’t have internet over the phone company on my phone! I connect to the internet by wi-fi. But I can’t do both at once, connect to the DJI web site and connect to the camera. I was stymied for quite a while. There are almost no instructions, of course.

I had to ask a friend who has the same camera and an iPhone to do the registration for me. It worked, but it took around an hour of head scratching and cursing, from my recollection.

So I hope I don’t have to go through this rigmarole again.

Ooooh, the light outside has turned pink at 6.20pm. Loooovely.

I’m flying Air Asia on Sunday. I hope the engines are securely attached. Gulp. I know, I know, it seems to have been one or more turbine blades came off on Saturday. That can happen to any engine on any airline, but I hope the correct maintenance procedures were being followed.

I’ll be glad to get home, because my leg ulceration is pretty ugly. I’m taking an antibiotic daily and I don’t think there’s any infection, but I have to keep a waterproof (and fly proof) plaster over it at all times. I’m used to this, but it’s worrying and no fun. 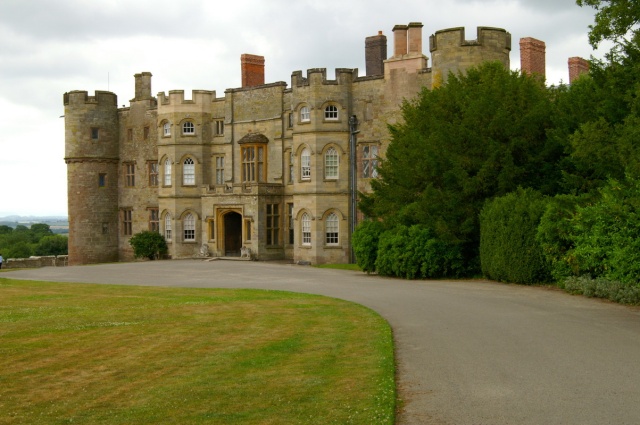 Not sure if I mentioned it, but I want to make the effort to go to England to see Croft Castle, and I feel it has to be this year, before I lose more energy and ability. I don’t have much stamina these days, and can’t walk far.

I want to reproduce the itinerary I did in 2008, because it was such a great trip. I’m probably trying to recapture a dream, but I’ll try.

So, preliminary searching finds a flight from Singapore to Paris one way for about $700. This is Jetstar Asia for the first leg, Singapore – Bangkok, then Etihad from Bangkok to Dubai, stopping for a few hours and changing planes, I think. Then on to Paris, arriving at about 7.30am. This is what I did in ’08.

I remember I stayed at the Europa Hotel a short walk from Gare du Nord. If it’s still going, I’ll stay there again. It had a lift and was run by two gay guys (I think) who were utterly charming, excusing my stumbling French.

This time, I hope to achieve my dream of taking the Eurostar through the Chunnel to London. The fare is GBP67. I had a ticket last time, but got to the station (Gare du Nord) to find chalkboards saying the trains had been cancelled due to a fire in the tunnel.

So it was a long, boring day on a bus to the ferry to Dover and then another bus to London St Pancras. It was a wasted day.

I hope to spend a week in London, then visit my former next door neighbours in Butler, who have returned to their home near Norwich in England. We got along very well, but they had to return when the pound crashed as it affected their pensions.

From there, I’ll rent a car and drive across the country to Croft Castle in Herefordshire, where I hope to “claim a brick”. They’ll probably tell me to shove off, but …

Then it will be on to Bristol in Wales, where I hope to stay a few nights with a guy I worked with at Channel 7 way back in the early ’70s. He had to return to the UK due to a personal tragedy, and I never expected to see him again, but due to the wonders of Facebook, we’ve reconnected. Wondrous!

After that, I don’t know. It might be nice to drive up to Scotland again to see Sue Haig, and the rest of the Isle of Skye that I missed last time, but it’s a long way.

Then if I could stop off in Vienna on the way home … not sure, it would be expensive. Then home via KL again? I love this planning.

I kept a diary and spreadsheet of every cent I spent on the ’08 trip, so I have a good idea of costs. I’ll try to do it more cheaply. Hah.

Oh, this damned dog next door is screaming and yelping and barking. It’s just awful! I’m told the owners put it in a cage at night. They don’t care if it disturbs us. It’s utterly distressing!