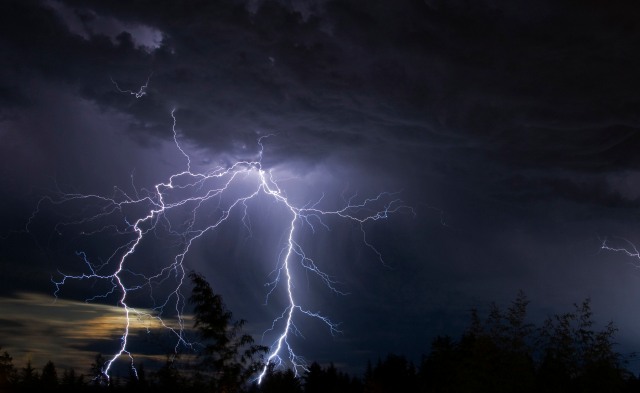 I’ve been robbed. Yesterday I noticed that something seemed odd in the garage near my Honda,  the west wall with all the shelves in other words. I had two boxes stacked there until I have room to open and install them, the bottom one a small table saw and on top of it, a boxed drop saw. Both were/are from Aldi and both were/are brand new, unopened.

Last night it hit me – the top box, the drop saw, is not there. I had to double check this morning but it’s true, it’s gone.

About Monday I went out, driving the Honda, so clearing the area of the boxes, and I’m certain I closed the garage door. I saw it going down.

When I got back about four hours later I found the folder door open to the laneway. Oh well, I thought, it’s happened a few times before and seems to be stray leakage from someone else’s remote or other electronic equipment. Impossible to diagnose or remedy.

So it looks as if someone saw the boxes and was tempted. It must have been a male because the saw was pretty heavy, and he would have needed a car because it’s pretty bulky.

It was only an Aldi and it only cost $70, but it hurts. Nothing I can do about it. My fault for having a vulnerable garage door. Phut!