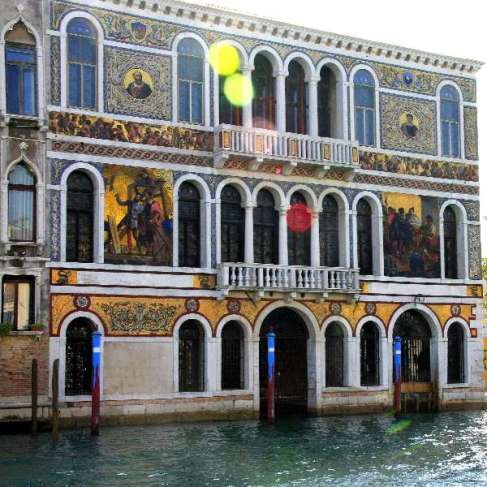 A win at last. I saw the ad in Saturday’s West for 31 December being the cutoff date for getting Alinta to check and if necessary replace pre-1980 gas appliances ready for the coming change to natural gas.

Now, I’d phoned them about 18 months ago about this, as I have a gas heater in the lounge room. The heater doesn’t actually work. It used to, but I couldn’t be bothered getting it fixed. (Which raises the issue – I reckon it’s not as cold in winter as it was even 15 years ago.)

I knew they wanted the make and serial number, so I gave them (this is 2010) all the information I could find on the label plate. A friend checked with me – we searched all over the front (all you can get at) and could only find one set of letters and numbers.

So the woman on the phone back then looked at her computer and pronounced that my heater didn’t exist, wasn’t on her list, and that the gas was only connected to my house after 1980. In other words, the heater must be post 1980 and OK and I’m not eligible. She can’t see my house but she knew.

I thought this was wrong as I knew the house was built around 1971 or so. I’ve recently got the original drawings from the Stirling Council and found it was built in 1970.  How could the gas only have been connected 10 or 15 years later? It’s built into a purpose-made recess with a flue. It wasn’t a converted fireplace and hearth.

But she’d refused my protest so that was that.

I’d forgotten about it, but when I mentioned it to Barry last Saturday, he said, Uh oh, Health and Safety. We need to be able to say the heater is safe when selling the house.

So he phoned this time and they sent a guy around this morning to look at it, which is what I wanted in 2010 but was refused.

He said, if it had been left, in about two months when the new gas is introduced, it would have started leaking gas!

Bloody hell. I had been given wrong information by someone in Alinta on the end of the phone in 2010 who wouldn’t send someone to check. I could have died or been in a serious situation as a result. Or have sold an unsafe house.

So this friendly gas guy said I’ll get a replacement heater and new flue at no cost, no trouble. A clear-cut case.

I’m tempted to start kicking up about this but I can’t take on more stress. I’ve deliberately thrown in the towel about the police visit I mentioned yesterday. This is a source of stress I can control, so I’m dumping it. Therefore I have been successfully silenced by a politician using the power of the State. It’s hard to believe it can happen, let alone accept, but I have to.