Below is a country summary from a travel photography viewpoint by a photographer I admire very much, Ming Thein. He’s a Malaysian guy who spends a lot of time in Melbourne.  http://blog.mingthein.com/

Bali, Indonesia
Photo friendliness – 10/10
Photo opportunities – 7/10
As with almost all places in Asia, Bali is very welcoming to tourists and puts up with their photography; the challenge is going to be getting from place to place because most of the interesting sites like Tanah Lot require a vehicle to get to, and there’s not much in between. The more touristy areas like Kuta in the south are basically divided up into the usual tropical tourists traps of eateries and pubs, or compounded resorts. None of these afford much to shoot, though some of the resorts do have interesting architecture.

Hmmm. Dunno that I agree with that, Ming. Ten out of ten for friendliness, yes, and putting up with our photography, well, anything if it will provide a money making opportunity. Nothing wrong with that.

But only 7/10 for opportunities? He obviously hasn’t spent much time there. The photo above was shot from the sand on Sanur Beach just by walking from my hotel to the end of the street. 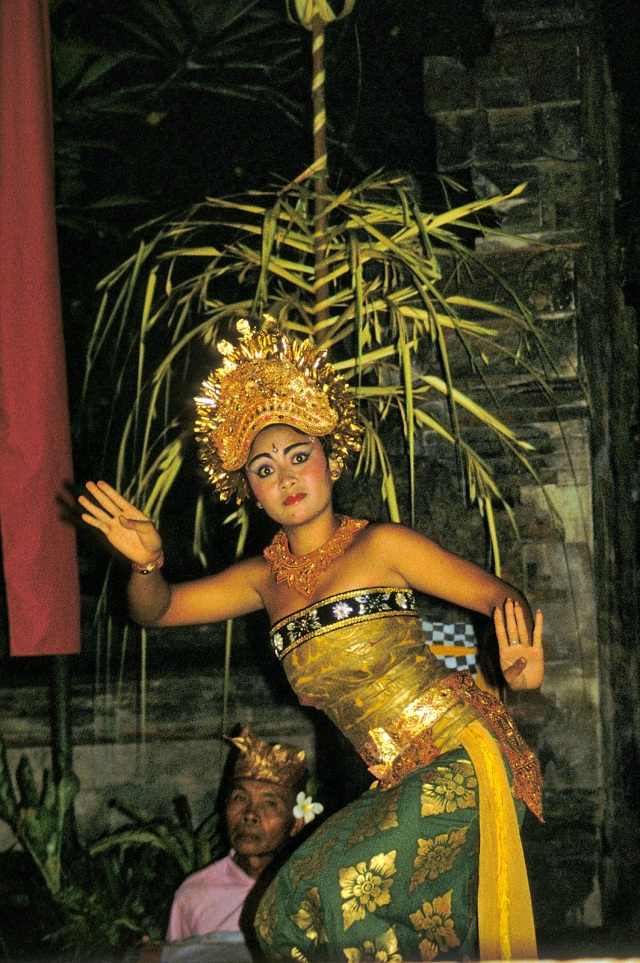 This one was a performance in south Kuta not far from my hotel. We were bussed there from the hotel, but it was still a genuine performance.

Again, this one was a walk down Kuta Beach from my hotel. We were informed of this funeral scheduled for a Saturday afternoon by the hotel people.

This one required a bit more organisation. It’s the Besakih Temple on the southern slopes of Gunung Agung. Just drive or ride to Klungkung and turn left. I’m pretty sure I rode my motorbike there, although I’d never attempt that now. There are any number of organised tours, though, so getting shots would be easy.

So for all Ming Thein’s undoubted expertise and talent, I think Bali still offers massive photo opportunities. All those shots above were taken in 1985 and ’86 so it was relatively uncrowded then. I fear the hordes of tourists (me included, of course) make photography less easy now, but it can still be done. 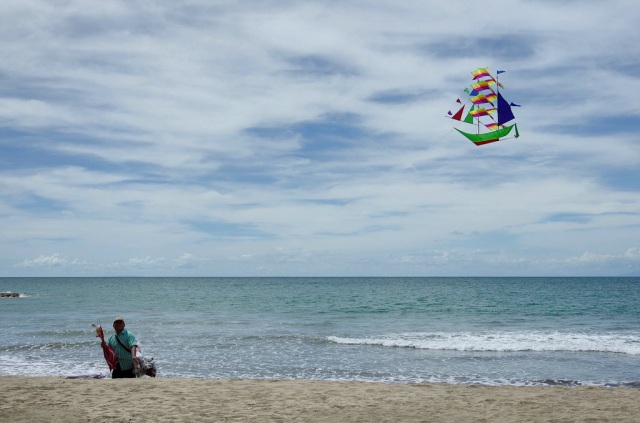 These are more recent shots. They’re quite different from Ming’s style, but I think they’re OK. I hope to do better this trip, although it’s getting harder to get around.

I’ve just had a visit from the police. My doorbell sounded and I said, “Just a minute”, and a voice said, “It’s the police.” Oh yeah? I opened the door carefully as I’m always wary that some low-life could say that.

Anyway, he stuck his card out and said, “Is your name Victor?” Nup.

They were looking for a Burmese looking guy and they had this address for him. How long had I been here? Did I know the previous owners? (I do, and they’re not Burmese.) How long had they been here? A couple of years, I think.

So it was a wasted trip for them, but it’s easy for someone to give a false address. Happily, they didn’t put the hard word on me to buy tickets in the police raffle.

I have to buy a new “head gear” for my CPAP mask. This is the neoprene rubber strap that holds the mask on your face.

The cost of these straps is $65! This is an utter rip-off. I cannot see how they could cost more than $5 to make. I bought my last one in September 2013 and unfortunately they get dirty and tatty after a couple of years’ use (well, after one year, really). I’ve paid Resmed many hundreds, even thousands of dollars over the years since I started CPAP in 2000. It’s all a rip-off. How is it that Resmed machines and accessories are sold for half the Australian price in the USA, when it’s an Australian company and they’re made in Australia? If you try to buy on-line from a USA supplier, they won’t supply to Australia. What a surprise. I can’t be sure but I’d say Resmed puts a prohibition on them – they won’t get any stock if they sell back to Australia. Rip-0ff!

I’m well overdue to buy a new machine (we can buy a new one every five years and get rebated from HBF). My machine was bought in 2008.

The result is that I’ll almost certainly buy another brand that I can buy at a big discount from a USA supplier. Probably the NZ brand, Fisher and Paykel.