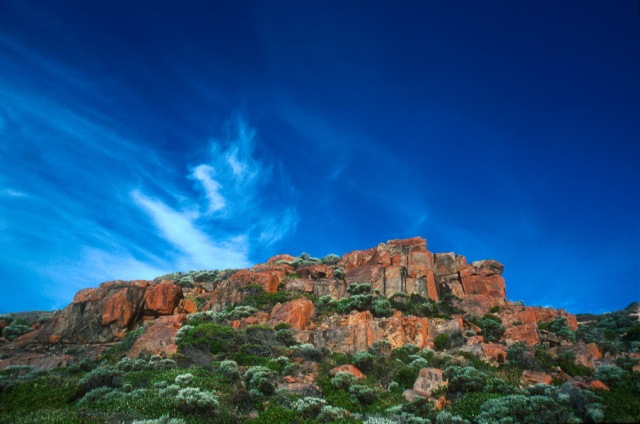 I had my six monthly eye examination yesterday and yes, I have glaucoma. It’s called the Silent Blindness, because there are usually no symptoms until it’s too late.

But he said mine is very early stage and although I’ll need nightly eye drops soon, I don’t need to start yet. That’s good, because twice daily Byetta injections and once nightly insulin injections are enough for me. There’s the prospect of both of these becoming weekly soon, with new formulations, so that will make things easier.

My headline is because on being asked to read the chart, I was able to read all the letters, right to the bottom line. This is perfect distance vision. It’s because I wasn’t too tired yesterday, having slept OK. When I’m tired, my vision goes blurry.

Yes, I have the start of cataracts in both eyes, but it’s too soon to do anything yet. Watch and wait. OK about that. Now I can get new glasses made, and they’ll have to be graduated focal.

One more appointment to go on the 23rd, the gastric man about vagus nerve. Then I can head back to Bali and the warmth.

Seeing the GP this afternoon and I’ll be asking to see a pain specialist. I have chronic pain in my feet and legs from diabetic damage, and it’s severely affecting my sleep, which affects everything else. I have strong pain medication but I worry about the side effects.

My comment about failing gas struts on the tailgate of my car produced a tip to look on eBay. On Sunday I found what I need for $24.95 a pair, postage included! I ordered and they arrived this morning. Fast service! Now to fit them. It’s supposed to be easy, but it doesn’t look easy …

Six months ago I was all fired up to change my car, but having met my new partner, it makes no sense to have a good car sitting in the garage when I’m away so much in Bali. (Yes, we’re still together, and I think it will stay that way. Won’t it dear?)

PS: Hah! So I thought. I was in it for the long haul, despite all the traumas I was enduring, but it seems my sentiments were not returned. In a complete surprise to me, I’ve been given my marching orders. So much for fidelity. It’s much overrated. 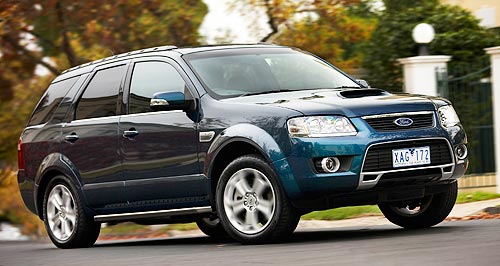 But if I were to change, I think my ideas have changed. I think I’d go for a Ford Territory now, specifically the SY II Ghia model, produced 2009-2011. This is to get the revised “non-collapsible” front suspension, a well known fault with earlier models.

This would be to do some long range driving, possibly towing a van of some kind. Yes, fuel consumption is high, but it’s about the same as my present car, around 12L/100km around town, 8L/100km country, so it doesn’t scare me.

But I’ve noticed that most are either black or a very dark colour, and single toned, i.e. without the rather nice two toned “body pack” that looked so good to me. Odd.

They go for around $20,000. Just another day dream of mine. I really must stop this.

Another death wish driver yesterday, two actually. Very heavy traffic on West Coast Highway, Scarborough. A car breaks down in the left lane, so people, including me, start looking to slowly edge out around it.

My turn, and I slowly ease out (we’re at walking pace) and in my mirror, I see a car two cars back come out from around the car behind me, accelerating, and she (it was a pink Hyundai i20 and I caught a glimpse of a female head) charged straight through and past me, missing me by centimetres as I was halfway into the right lane by now. She was going through from behind, no matter what.

I marvel at the Bali way of driving, but this is much worse than that. The arrogance, the aggression, the get-out-of-my-way attitudes here! It’s awful.