Wow, if this is autumn, let it last all year. Perfect fine weather, 30-31C days, low humidity and cool nights. ‘Course, a bit of rain would be nice … oh, yeah, Easter is weekend after next, and it ALWAYS rains at Easter.

I watched Stargazing on the ABC last night and I must say I was quite impressed. It could have been boring, but they kept it moving with a range of different stories and scenes. I’ll watch ep. 2 tonight.

But it was very noticeable that nearly all the panel, except Julia Zemiro, are Poms! Don’t we have any Australian astronomers of note? Of course we do! It wasn’t until the end and the BBC logo on the end credits that I realised this is a UK production, based on a UK format. Huh. Not all that impressed.

I was browsing DVDs in a shop today and saw Arrival, that new movie about extra-terrestrials. I thought about buying it. Dang, I realised I’d bought it about three weeks ago, laid it down on the pile and forgot all about it. OK, now I have something new to enjoy.

I was reminded of watching the 1980s movie The Abyss with Ed Harris a few nights ago. Well, Ed Harris wasn’t with me, he was in the fillum, but, y’know … I’ve watched that movie at least three times now and I still think it’s one of the better movies of this type. The space/ocean ship at the end is quite ridiculous, though. 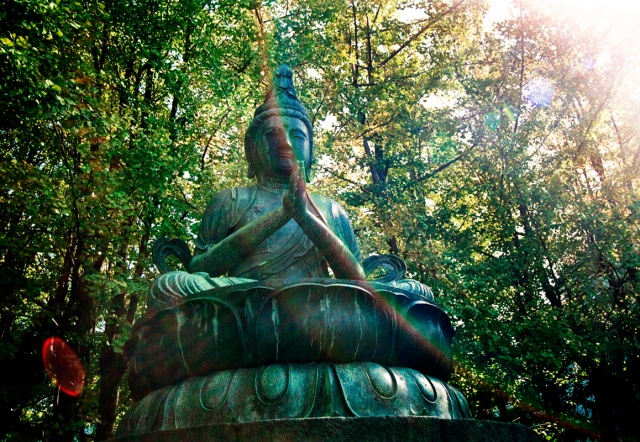 I’ve taken to waiting until about 3pm at Clarkson shops to buy $5 containers of Chinese food from the food hall stall when they sell the leftovers to close down. Today I bought two, carefully placed ’em in the bottom of my trolley, then visited another shop. I grabbed my two bags from the top of the trolley, but forgot about the Chinese food. Of course, someone had walked off with my trolley when I came out. Yes, I bought another two later, but at least she threw in a free fried rice this time.