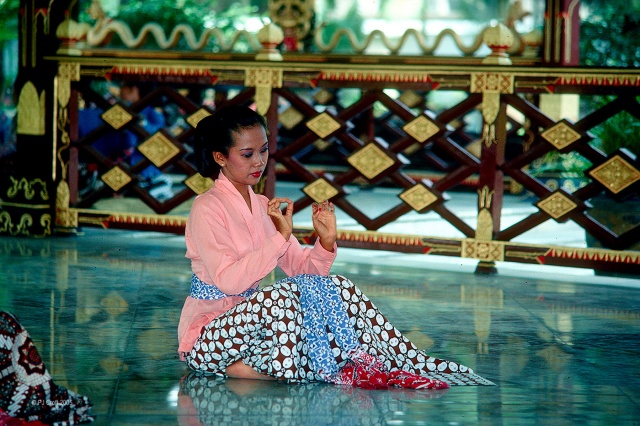 Brrrrr, bit nipply. My washing’s on the line. I think it might dry, if I keep my eyes open and bring it in before it rains again.

A few days ago I said I’d uninstalled the CovidSafe app from my phone because it has proven useless at what it was designed for. Not one person has been traced out of the six million downloads in three months.

This article: CovidSafe The Flaws (The Saturday Paper) bears me out. A guy called Jim Mussared, an expert in web software, having worked at Google on their site reliability team, looked at the app when it was introduced and immediately saw flaws.

“The day COVIDSafe launched, it took just four hours for Mussared to confirm his suspicions, and worse. Not only could the app be made to recycle the identifier, but it also broadcast the phone’s model and name along with it, transforming it into a “beacon” for anyone looking.”

He tried to contact the government departments responsible but got nowhere:

“At 1.19am, he sent his first email to an address listed on the Department of Health website to handle privacy inquiries. There would be no reply.
“It took eight days before Mussared spoke to someone at the Digital Transformation Agency (DTA), after he tried any department or organisation with a connection to the app, including the CSCRC. He describes the period as like “yelling into an empty room”.”

I’ll leave you to read the article, but the essence is that the Australian Government paid more than $1m for an app that not only doesn’t work, but was full of holes for hackers to exploit and broadcast your phone’s ID to others with the means to exploit it.

Yet when this guy tried to alert the government “experts”, he got nowhere. They don’t want to know. Depressingly familiar, yes? I wouldn’t be surprised if he isn’t pursued by ASIO or some other government cop force as a whistleblower or something.

If there’s any good news, it seems the app has been updated with proper security now, but it doesn’t automatically update on your phone. You have to download it again and reinstall it. Will I? Maybe. How pathetic. The bungling that goes on within government defies belief, and it costs us millions and billions of $$$. It doesn’t inspire confidence. 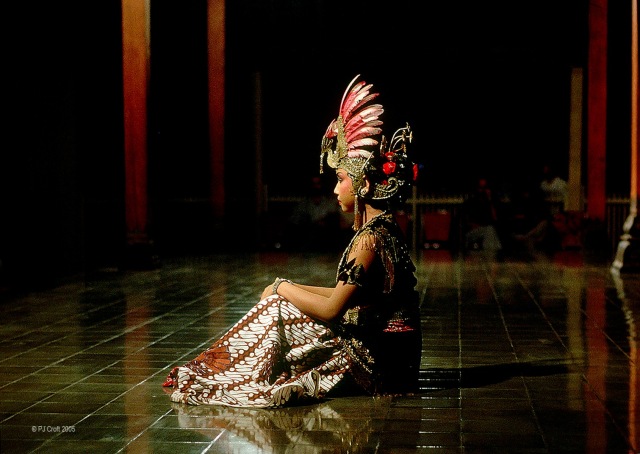 News today that Covid-19 is rising fast in Indonesia, and Bali is not immune to it. It’s going to be a long time before I will dare to venture there again.

I know someone who sold his villa in Sanur before all this corona virus started. Lucky man! I suspect the prices of villas for foreigners will be on a steep downward slope now.