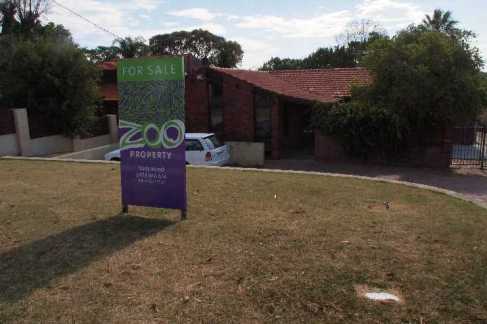 Saturday 29 December 2012: the day the sticker went up. Before, during and after. What’s that you say? The middle one looks a bit funny? Listen, I’m in charge here. If I say I’m slim, I’m slim!

It could still fall over – it’s subject to a termite inspection on Wednesday, and I do know the little blighters have been in the fence and workshop, but the contract only refers to the “residence”, i.e. the house, and I’m pretty certain that’s OK.

So now I have to start the packing process all over again. It won’t be nearly as hard this time. Most of the junk went last year. It’ll be good when it’s over, though. Poor old Barry. I think this is probably the hardest, longest drawn out sale he’s ever done, but he’s made a friend and so have I, so I think he’s satisfied. I’ll see him right.