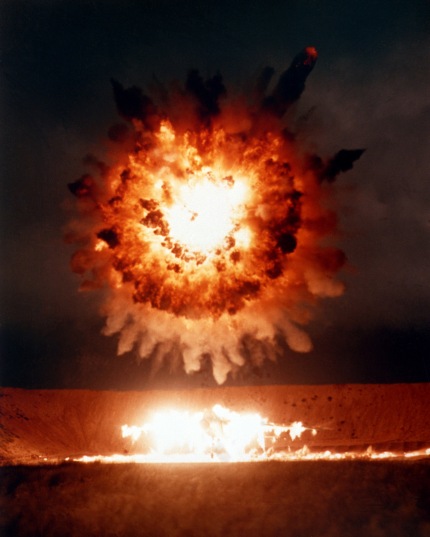 “[Tony Abbott’s business adviser Maurice] Newman, who is the head of the [Australian] government’s business advisory council, wrote on Wednesday that “what we now see is the unravelling of years of shoddy science and sloppy journalism” over climate change, praising newspapers owned by Rupert Murdoch for being the only ones not “captured” by the IPCC.”  The Guardian.

Incredible.  A man with no scientific credentials takes the word of ONE scientist against thousands of others and argues against climate change predictions, saying it’s “sloppy science”.  Really?  You’ve actually read all the research have you Mr Newman?

The problem is, this man has the ear of Tony Abbott, famous for saying, “Climate change is crap.”

“Newman’s article, published in the Australian, quoted contrarian US physicist Richard Lindzen who said he would be willing to take bets that the average global temperature would be lower than today in 20 years’ time. Newman added “Any takers?” ”  The Guardian.

Yes, I’ll take your bet Mr Newman and Mr Lindzen.  Since I doubt I’ll last 20 years, I will bet $5,000 that the temperature rise predictions will be correct within 10 years.  Brian Schmidt is good enough for me.  Where’s your Nobel prize, Mr Newman?  Just what are your credentials, Mr Newman?  And so I can plan ahead, how are you going to pay me? I’ll contact your office.