We are being led by idiots. First, Joe Hockey’s statement that if you want to buy a house, the answer is simple: “Just get a good job that pays well.” Easy.

So how does that apply to mechanics, shop assistants, food processors, farm workers, electricians, electronics technicians and so on and on? Those are never going to be jobs that pay well enough to buy a house in a major capital city, no matter how good the jobs are. Idiot. Of course, everyone can be a currency trader or a bank loans officer or a share broker or a real estate tycoon. Idiot.

The aptly named Abbot Point coal loader, responsible for damaging the Great Barrier Reef even before it’s up to full production, with many years of damage to come. 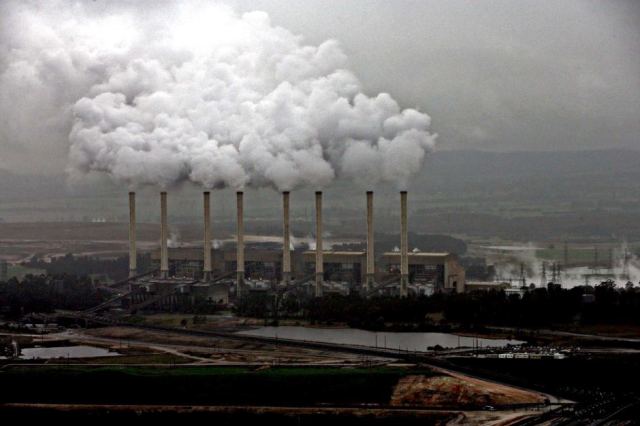 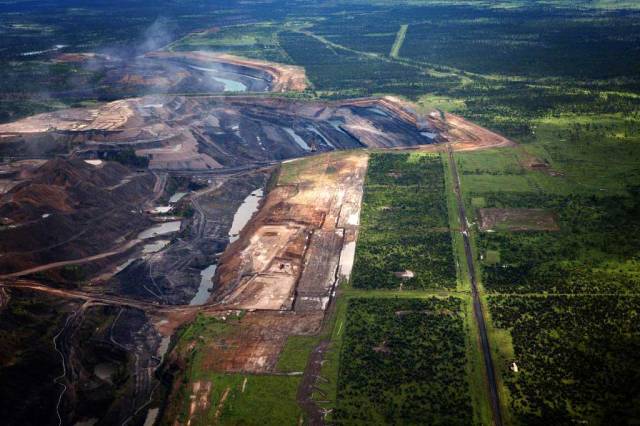 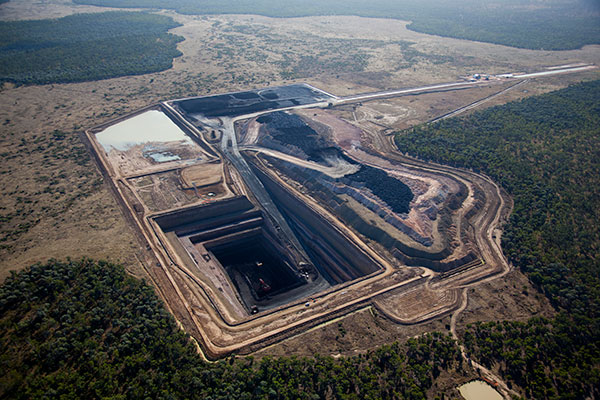 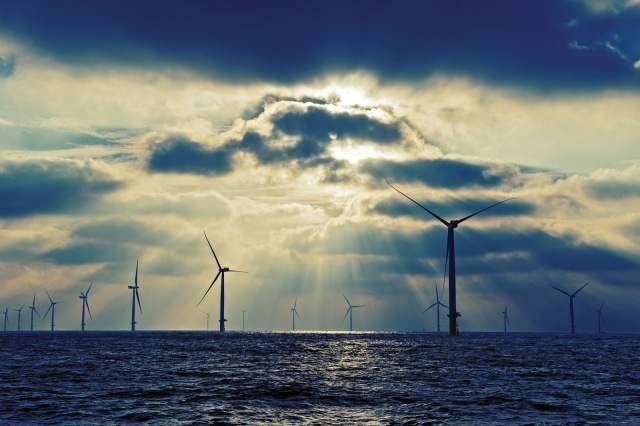 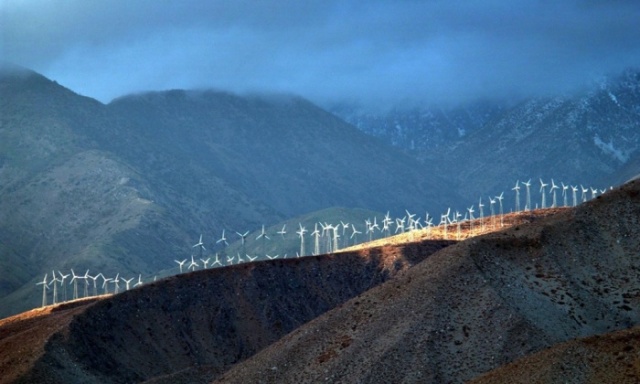 This one’s in California, all the others are in Australia.

Why doesn’t he like them? He just doesn’t, that’s all, so there. And they make noise. Coal fired power stations don’t make noise, of course, or massive open cut coal mines. The man is a Class 1, Grade A Idiot.

Why does he like coal and oil? Because these industries pay massive bribes to the Liberal Party, that’s why. No doubt there will be very well paid directorships and board seats in certain people’s future as well. Simple as that.