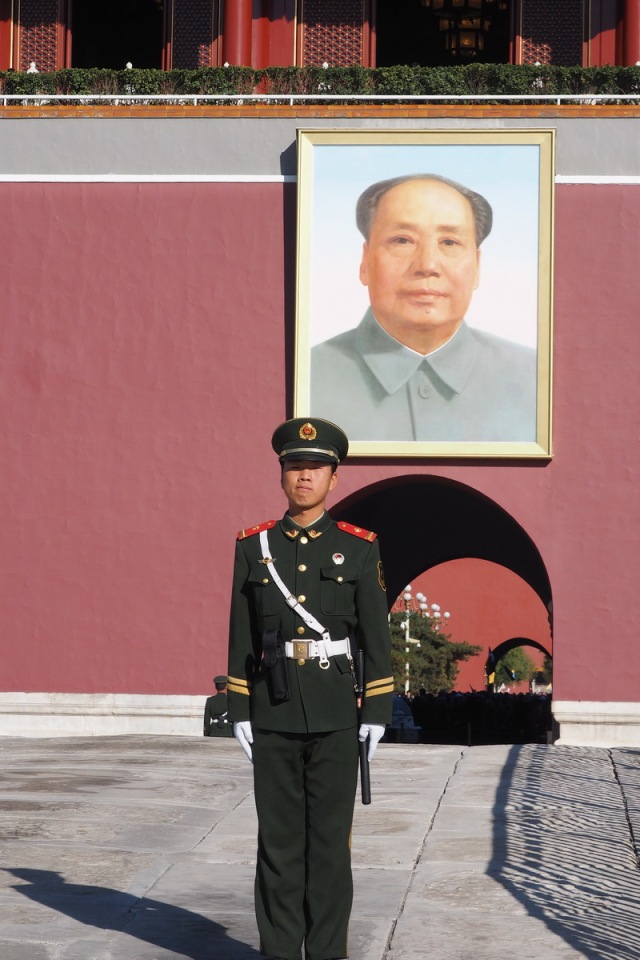 Lord the Viscount Rabbott VC and 37 bars of Moonee Ponds has been rattling the sabre for the past couple of years, trying to scare the country about the “Daesh death cult” and stirring up fear that the hordes from the north are coming to invade us. Sound familiar? It’s the Menzies Liberal government all over again. The story that the communists in Viet Nam had to be stopped lest the red menace work its way down through Asia to our shores, the so called Domino Theory. It was utter bullshit, but unfortunately it led to Menzies and Holt lobbying the US government to “invite” Australia to commit troops to fight the Communists. The idea that the US pressured us was later shown convincingly to be a pack of lies.

The result was about 500 young Aussie guys being killed in the Viet Nam war and many, many others being maimed and injured. The survivors are still suffering horribly and killing themselves even now. Courtesy of the Libs. This is the Liberal way – they love a military solution to perceived threats.

Boot camps are an offshoot of this. Queensland was the latest state to try it under the discredited Newman government (Newman was a former Army officer, of course. They love these military guys).

Once again, the scheme has had to be dismantled in Queensland at a cost of many millions of dollars as a failed idea. They learnt nothing from the failed WA Liberal government’s boot camp in the outback near Leonora in the late 1980s under then attorney general Cheryl Edwardes. That had to be abandoned too as a failure. I think the cost was about $5m.

Now history is again being repeated. Lord Rabbott and his henchmen have asked the US to ask us to commit RAAF planes to bomb in Syria. This is Viet Nam all over again. This government lobbies the US, applying pressure for them to “invite” us to commit more military force. Why? To make us feel unsafe and to make it look as if the government is doing something to stop the invading hordes. It’s stirring up fear, all over again.

Now they’ve created this quasi-military style Australian Border Force. Notice that name – Force. They are authorised to carry guns and wear navy blue uniforms so dark that they look like blackshirts.

Then they schedule an exercise alonside Victorian police, also carrying guns, and transport guards, for crying out loud. They announce beforehand that they’ll be stopping and questioning “anyone who crosses our path”.

So who are they most likely to question? Why, anyone with Asian features, Indians, Pakistanis, Chinese, racial selection, in other words. There is no legal requirement for anyone to carry a passport or visa on them in this country, so what did they hope to find? What about UK or Irish people, who are often overstayers and visa violaters. How would the Border Force troops know who was a likely suspect?

It was a farce from the moment it was conceived. It had to be called off after street demonstrations (good on ’em). The top Border Force guy held a press conference and shoved the blame down the line. The guy at the top took no responsibility. What a guy.

But the point is, this Border Force is yet another attempt by this awful government to create the impression that we need armed men on the streets to stop the invaders, the “death cult”.

How many fiascos does it take to make people realise that this is an utterly incompetent government? Every week, almost every day, a fresh debacle. 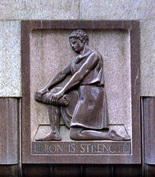 Liberal governments have been trying to tell us for years that we don’t need unions, that it’s much better for employees to deal one-on-one with employers, that employers are good guys and will deal fairly with employees.

Well, yet another nail in the coffin of that idea. It turns out that many franchised stores in the 7-11 chain have been employing students and backpackers at only half the award rates and making them work up to twice normal hours! It’s not all the franchisees, but a substantial number of them agreeing in secret to do it.

So much for the fairness idea, once again. What a crock of bullshit, the idea that employees can trust employers to have their interests at heart. Many do, but many many employers exploit their workers any chance they can get. It’s shown time and time again.

Don’t need unions? Trust the nice employers? Bullshit!! Unions work for employees’ rights. They have to. If you oppose the idea of unions, then you don’t care about the exploitation of employees. Simple as that. How else do you put it?

Postscript: it gets worse. The way the 7-11 managers did it, i.e. forced the casual employees to work these long hours, was to blackmail them! When the casual employee first started the job, the owner/manager told them they had to work 40 hours or more in the first week to establish their employment. Of course, the employee wanted the job so they complied.

Nice, huh? We can trust employers, right? Employers have employees interests at heart and would never do them wrong, right? We don’t need unions, right?

Bullshit! Unions are the bulwark between weak employees and rapacious employers. I’m not saying all employers are like this, of course not, but there are too many stories like this.