Gee I’m good. I think I know how to solve my airport transport problem on Sunday 13 December.

I have to be at the international terminal at 0600 for the 0800 Garuda flight. That means leaving here at about 0500, too early to ask any friends to drive me. And this is way too far out of town anyway.

Last year Jan and I booked a limo (Holden Caprice, big deal) which was good and reliable, but at $110, too much for me. A taxi? You can’t depend on them from up here, and it would be very expensive at 0500 on a Sunday even if I could persuade one to come.

Next, I thought of FIFO transport. There’s a shuttle from just near here (ranging from Two Rocks, about 10Km north of here). I’m awaiting an answer to my query. Possibly $45 I think.

But the answer is – a rental car. The cost to rent a Corolla, pickup in Murray St in the city on Saturday morning, drop off at the international terminal on Sunday morning at 0600 is about $55 for the day. Plus fuel, of course, but that’s OK.

So I take the train in on Saturday morning, pick up the car, tootle around a bit, drive it home, then drive it to the airport on Sunday morning and drop it off. I control everything, I enjoy a drive in a modern car, I don’t have to worry about any taxi or shuttle arriving on time or not at all, for much less than the cost of a taxi or limo. Good deal. Not booked yet, but I will.

I went as far as Yanchep. It’s pretty barren, especially on a windy, blustery day like today. It’ll take a few years for these pioneering “estates” to become suburbs like this one, but I would have turned my nose up at this area ten years ago. It doesn’t take long for an estate to become established.

Coming back, I noticed a big sign promoting the new Brighton shopping area, with Woolworths, BigW and a few others, for 2014. But the area is just a sand lot. I’d heard rumours they were coming, but … 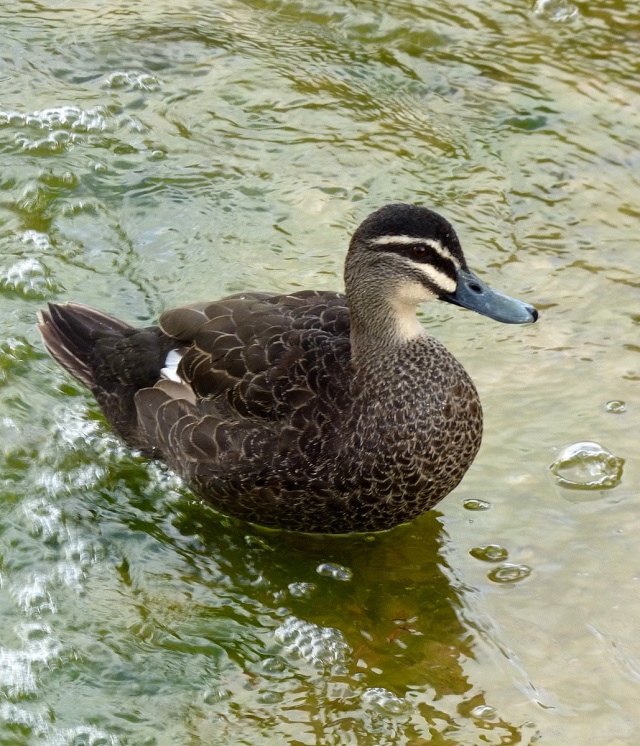 Speaking of which, a new two story building went up across the intersection this year and it seems to be finished now. So far there’s a new Indian restaurant, a Thai restaurant and a 24hr gym (why would you want to go to a gym at 3am??). This Indian adds to the other Indian restaurant which seems to have opened in the past few months across the road in the other big building. Crumbs, what with Pommy fish and chips, Thai food, Indian food, Subway, Nando’s, HJ and all the other crap food, plus the Dome and the Cornerstone pub about 100m away, there’s no shortage around here. Most of it’s within easy walking distance from my house. Lucky I’m not tempted very often.