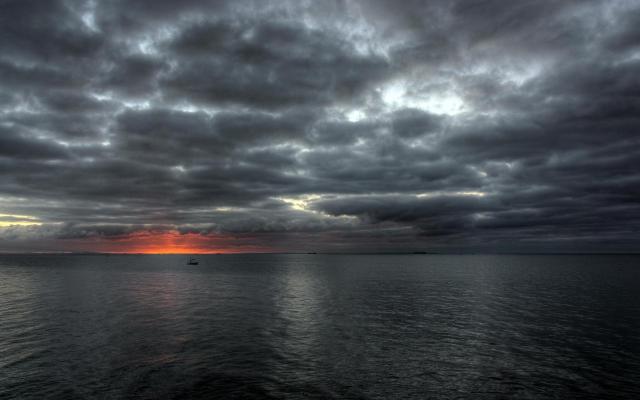 The Barbarians are not just at the gate, they’ve broken through it.

Even though Hillary Clinton, by far the best qualified to be president, gained more than 50% of the vote, the village idiot Trump, one of the least qualified in history, was elected.

The US election system, already one of the world’s democracies’ most corrupt, is utterly broken. Corrupt? In some states, it is legal for political party workers to use intimidation to prevent “undesirable” people from voting. In some states, if you vote early, you can change your mind and go back and change your vote. The Republicans were deploying muscle gangs to intimidate voters in lines at polling places.

I don’t think people realise just how scary this result is yet.

And so on – I could go on and on. And despite Trump’s syrupy words about bringing the country together, protests and divisions have arisen already where there were none visible before. America is now an even more divided country: between the very wealthy and the rest; between the comfortably off and the huge poor population of the world’s richest country; between white poorly educated gun lovers and university educated technocrats who voted for Hillary; between the religious Right and all other religions in the USA, especially Muslims, much more of a factor than in this country; between white Americans and Latino Americans … and so on and so on. It’s started already – protests have broken out on the west and east coasts.

As one of my friends says, it is even conceivable that there could be a new American civil war. It would be between the heavily armed, bigoted, racist, anti-government militias (of which there are many) and perhaps the real military, deployed to protect the neutral population. Between the coastal technocrats and the poorly educated but heavily armed centre of the country.  This is pretty far fetched, of course, but we thought Trump being elected was far fetched too.

In summary, America is now a severely divided country and the poor and the sick and the lower skilled are going to suffer even more than they do now. Sheee-it!