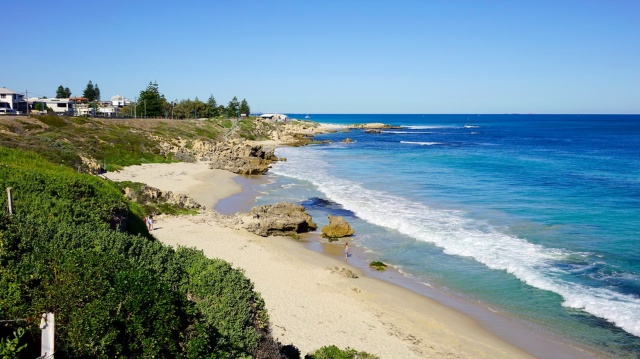 Just a few of many hundreds of my photos which are getting a bit historic now. A bloke should publish a book, I suppose.

It’s been suggested that I’m wasting my breath, getting upset for no purpose after my venting about Robodebt yesterday. OK, let me quote a few relevant phrases:

All that is required for evil to flourish is for good men to do nothing.  (Burke)

The only wrong thing to say is to say nothing.   (Meghan Markle)

These were said in vastly different contexts but they still have application to this evil government’s depredations on the weakest members of society. The view of the Liberal Party is that the best way forward is for government to get out of the way of entrepreneurs and businessmen (and women) so that they will build businesses and the wealth generated will trickle down in the form of better wages.

The problem with this idea is that no matter how you fiddle the figures, the wealth does NOT trickle down. The money is staying at the top. CEO and senior executive salaries have skyrocketed but wages have stayed stagnant. The gap between rich and poor is growing faster than at any time in history. The multiple between shop floor wages and top executive salaries since the 1950s has grown from about 10:1 to 300:1 or more. It’s not just in other countries, it’s happening in this country too.

The other Liberal Party attitude is that if people are poor, it’s their own fault. They should just get a good job! That’s an actual quote of this party a few years ago (Joe Hockey, then treasurer, now ambassador to the USA). Just go out and get a good job, that’s all you need to do to get on.

The problem is, good jobs are becoming scarcer, automation is taking jobs, both skilled and unskilled, wages are at their lowest level of growth since the 1930s, wage theft by employers is now endemic, training opportunities and apprenticeships have been ruthlessly cut for a decade, TAFE has been gutted and university is now almost unaffordable.

So if you’re one of the thousands who can’t get training or experience and can’t get a job, you are forced onto welfare and a payment which is about 50% below the poverty line.

And that’s where the next nasty Liberal Party philosophy cuts in – if you’re on welfare, you’re probably going to cheat. So they devised this Robodebt scheme of looking at tax records, making assumptions without evidence, then sending letters without warning accusing people of cheating and demanding they repay a supposed debt. This is a debt that in most cases doesn’t exist. They, Centrelink, don’t have to prove it, you have to prove you don’t owe the money.

So the next step is the debt collectors. Documentation of a suicide due to Robodebt

One death is one too many and there were many more. That’s why I will speak out in my own small way. I’m not going to stay silent while evil flourishes.

More quotes from an article in The Monthly today:  One robodebt victim, blogger Andie Fox, wrote about her own difficulties with Centrelink as well as a private debt collector, and had her personal Centrelink records “mistakenly” sent from Minister Alan Tudge’s office to a Fairfax journalist, who then wrote an article questioning the validity of Fox’s claims.

Debts were raised against the dead, the intellectually disabled and the homeless. All the way into 2019, in fact, the Morrison government was still contemplating an expansion of the robodebt dragnet. The whole grotesque scheme was always, quite obviously, an ideological exercise: an attempt to blame the structural problems of a capitalist economy upon the poor.

I can’t write any more today – I feel sick.

Human Services Minister Alan Tudge told A Current Affair last week that people who owed debts to Centrelink could end up in jail, but the government’s new automated computer system chasing welfare debts makes a basic mistake that is leading people to believe they have been unfairly targeted.

“We’ll find you, we’ll track you down and you will have to repay those debts and you may end up in prison,” Tudge told the program. The government says it is chasing up $4 billion in welfare debts through a new automated system that matches people’s income declared to the Tax Office with their income declared to Centrelink over the same financial year.

Minister for Human Services. What’s human about that? Threats of prison! For debts! What’s next, transportation to the UK on prison ships?