Aaaarrrrgh! I said a couple of day ago that I’ve found my old Photobook projects so that I can update them and order more copies. Well, that was then, this is now. The one I’m working on crashes the program every time I try to get beyond page 6. I can’t proceed.

I’ve only been changing the font size and paragraph spacing (leading) so I can’t see why this would be causing a problem. OK, maybe if I start a new instance of the old file and see how far I get by only making a few small changes every few pages? I’ll try that and report. Trying to find the cause of crashes like this is very hard. I’ve rebooted and no other program is running. I’m on Windows 7 so Microsoft won’t be interested since support has finished. Oh well, battle on.

I’m still on Win7 because a few years ago, when MS were offering free upgrades to Win10, every time I tried to upgrade I got an error message with an obscure code and couldn’t proceed. This was after the gigabyte sized download had occurred. I was still on ADSL at that stage with a slowish download (250Kb/s I think) and a download limit.

I tried multiple times and tried to follow the instructions on the MS forums for this known problem, but nothing worked so eventually I gave up. My Win7 was working fine, so I’ve stayed with it.

The free upgrade period ended so that sealed the deal. But now I’ve found an article that shows how you can still get a free Win10 upgrade, even now. But step 1 is “Ensure that your BIOS is up to date.” I’ve downloaded the latest BIOS from Gigabyte (my m/b is 2013 and has never been updated), but I’m hesitant to do the update, knowing that these things can go wrong. I guess it’s time to bite the bullet and do it. Tomorrow, OK?

I’ve mentioned the Lenovo laptop I bought for my friend, that turned out to have a faulty camera (the laptop, not my friend). I first emailed them about it last Monday, asking to return it for a refund.

They sure weren’t in a hurry. It’s taken an average of 48 hrs for a reply to each of three emails I’ve sent, but finally they’ve agreed that I can send it back and they are even going to pay for the return freight courier, DHL. So now it’s all repacked and I have to await an email from the courier to arrange a pickup day/time. The wheels grind, but exceeding slow.

Speaking of Microsoft, the new Flight Simulator final beta is being released on 30 July. But they’re calling it a ‘closed beta’, which presumably means only approved testers can get it. Frustrating. It’s supposed to be terrific, a big leap above all previous versions and I’m definitely going to buy it. I own the last big version from around 2007 (I think) so it’s been a very long wait. I’m no pilot (take off, fly a little bit, crash!) and that’s why I never put much effort into it before, but this new version has long flights programmed into it, requiring no skill but providing fantastic views from all over the world. That’s for me. I just hope it serves meals and free drinks too.

My lime tree is fruiting like mad, more fruit than I can use. I’ve juiced a couple of dozen and frozen the juice into cubes, but I’ve put a few cubes into drinks and urrggh, even when frozen, it’s sour. Plenty of flavour but I’m not rushing to use them. I wonder what else I can do with fresh limes?

A photography web site I visit nearly every day wrote about the Canon G10 camera yesterday, saying how much he liked it. It reminded me that I used to own a G9 and there’s a funny story about it. 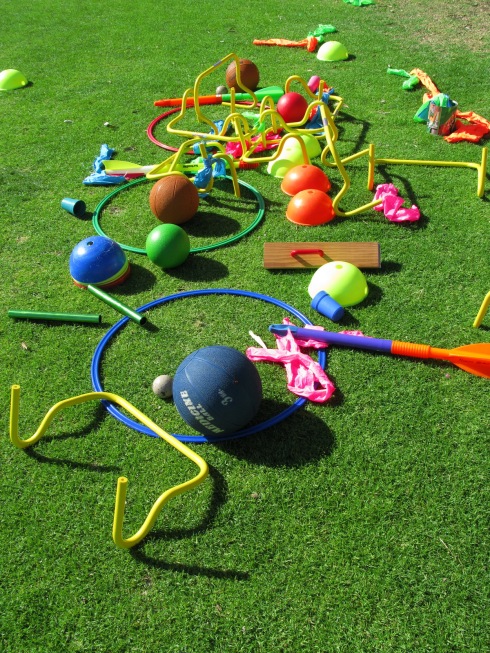 Around 2009 I think, I sold mine to a friend. He took it on a drive to Victoria with his teenage son (no border restrictions in those days, no sir). They camped at various places on the way there and back, with campfires and tents.

When he got back he brought it to me to show me an odd artifact on the pictures, like a worm in one corner. Yes, literally like a small, fleshy worm in the bottom right corner of each picture. Weird, yes?

He explained a bit sheepishly that one night while camping, he’d gone to bed in the tent and this problem became noticeable next morning. He said he’d taken the battery out the night before and had left the camera on or near the grass in the tent with the battery door still open. It seems this worm had crawled into the battery compartment and got through a small gap into the interior of the camera, onto the image sensor! I said, weird, yes?

So the question was, what to do about it. I said the camera is unusable as it is, so you’ve got nothing to lose by letting me have a go at taking it apart to see if I could get the worm out.

So over the next week or two I proceeded to try to dismantle the camera so as to get at the sensor. I proceeded very slowly and carefully, one step at a time and got quite a way in, but I just couldn’t get any further without major dismantlement, beyond what I felt I could do. So I put it all back together for him, fully working, as good as new except for the worm. In the process of all this, by the way, I got a couple of good belts from the flash capacitor! Ouch! That flash capacitor retains its charge even when the camera’s been off for quite a while.

We mulled it over for an hour one morning and my friend took it across the table and proceeded to take it apart as I had done, but when he reached the point where I had stopped, he just kept going regardless of the risk of damage. And that’s the way it went. I was wincing at the cracks and crunches as he prised things apart, trying to get at that sensor. It was as if he was out of control. determined to get there or bust.

Well, it was bust, I’m afraid. I wasn’t going to offer any more help (or criticism) and he couldn’t get it back together, so exit one camera. All for forgetting to close the battery compartment door.