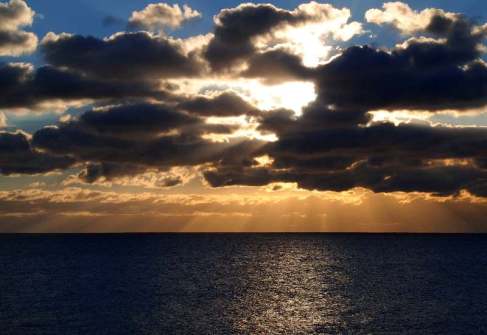 Thoughts on the drive:

* What a difference dual lane dual carriageway makes. So much safer, so much easier to drive. You never have to worry about overtaking or being overtaken.

* I thought the standard of other drivers was quite good. Good lane discipline, good use of indicators and few serious speeders.

* Although the road is great, there are very few places to pull over and stop closer to Perth. Down nearer Bunbury and Busselton it’s not bad, but there are almost no stopping places north of Mandurah, unless you pull right off one of the Kwinana Freeway exits. I think a couple of service stops are planned. They’re needed.

* There are some small parking places, but by the time I’ve noticed the blue P sign, I’d have to brake hard to pull in. There should be more warning, 300 – 500m back.

* It’s a rude shock when you get back to single lane single carriageway after Busselton. Maybe my car is a bit old (2001 model), but I’m being thrown around by the bumpiness of the Bussell Highway, and Caves Road is terrible.

Also, thinking about driving experience yesterday. In my time (48 years licenced) so far:

* I’ve driven a hire car all around Cairns and Port Douglas, the Atherton Tablelands and down as far as Mission Beach. Then I drove a camper van from Cairns to Brisbane, again solo.

* I’ve driven the west coast of USA from Las Vegas to Grand Canyon through Death Valley to San Francisco, driven in SF itself, down to Silicon Valley and back, then from SF up to Seattle and around the Olympic peninsula. All solo (meaning I did all the driving) and on the wrong side of the road.

* I’ve driven in Bali twice on motorbikes, including solo up to Kintamani and back to Kuta.

* I’ve driven in Malaysia, from KL to Cameron Highlands, across the country to the east coast and back to KL. That was defensive driving, with a capital D. Only one rule: expect the other guy to do the wrong thing! Passing on a blind corner? No problem for them.

* I’ve acted as navigator to Geoff W. driving from London across the Channel, up through Denmark, Sweden and Norway to Bergen and back to London. Wrong side of the road again.

* I’ve driven myself solo from London across to Calais, then across France, Switzerland to Austria, also on the wrong side of the road, and back to London again, .

* I’ve driven solo from Cambridge to Edinburgh, then to Dornie in Scotland, then back to Edinburgh, all solo. I reckon the drive from York to Edinburgh was tougher than yesterday, being all day in rain and fog and on motorways, then having to negotiate inner city streets to find my hotel and a parking spot. That was tiring and fraught, but satisfying and trouble free.

All accident free! So yesterday was an absolute breeze by comparison. Don’t you worry about me. I’m experienced. In fact, I’m finding that the more driving I’ve been doing in this past couple of weeks, the easier it’s getting, like old times.

I’ve been driving for 48 years now, and I’ve never had an accident. I’ve had only two minor traffiic pings (one for backing into a parked car, one for doing 50Km/h in a school zone at 3.50pm). I’ve never had a speeding fine and only two parking tickets in all that time. 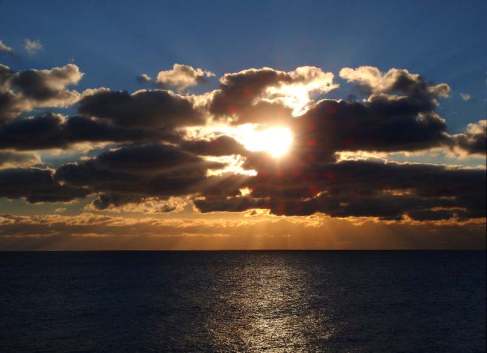 Nearly time to move up to Busso, as they call it here. I’ll be in a cabin in a caravan park right on the beachfront for eight days until Good Friday. Right next to the cemetery! Is it an omen? The pub is next door to that. Uh oh.

Along the beach front is a dog beach with a wooden ramp that I reckon Minnie will be able to handle, and the sea is very gentle too. I wonder if I’ll be able to coax her in? She finds walking quite painful now but she’ll do it if she wants to.

I forgot to mention – last Friday I walked to Alan’s gate at the road, about 200m. I was resting there and looked around and she’d followed me, parking herself under a peppermint tree about 25m back. She’s a good dog. I reckon she’s really enjoying it here.