First results from my new Olympus 150-600mm (e) lens.  Very nice to use although the zoom ring is a bit stiff. Image stabilisation in the camera makes it absolutely possible to handhold this at full zoom.  Back in the 80s I had a Minolta 250mm lens which was small enough that it seemed hand-holdable. It wasn’t. Rarely did I get sharp images from it. No stabilisation in those days.

Here’s a comparison of the Panasonic FZ70 at 1200mm and the Oly at 600mm. Obviously not the same conditions, but the Oly is far sharper, as it should be. 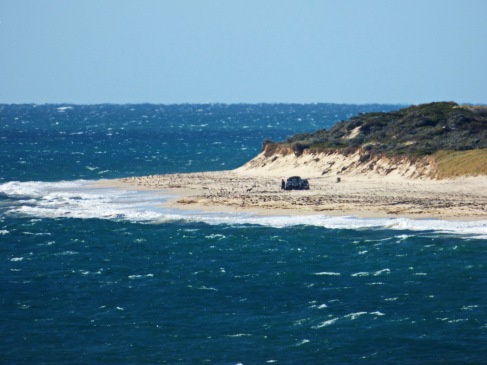 I took the first step on the road to gastric bypass today by getting the referral. I just have to pick up the phone and make the appointment. I’m scared of it, but the benefits are so great and clear cut (hah!) that I think I look forward to it.  I’m sure feeling the drag of high blood sugar at the moment. Not to mention the two bags of cement I constantly carry.

I’ve been told to do water-walking/hydrotherapy for years, and discovered that the physio practice just across the road offers it. I visualised just strolling across a few times a week. Ideal.

But no, not in these rooms.  They only refer patients to pools in other areas.  They tell me there’s a gym at Quinns which has a pool. It’s only 5Km so I suppose that’s possible. Or there’s a big pool at Joondalup Arena, but that’s at least 15Km.

While browsing the web I saw that there’s a new shop complex just 1Km north of me, cnr Marmion Ave and Butler Boulevard. I wasn’t aware of it. It’s still being built but will be finished mid-year. Bunnings mainly, but I like that.  I could walk it. And then carry all my heavy purchases back. I don’t think so.

As well, the new Butler train station opens late this year, only 1.35Km as the crow flies, and there are going to be a Masters hardware, a Woolies supermarket and a BigW next to it. Opening mid year, I think. Neat. Lots going on around here.