Urrrrgh, another rotten, rotten night. Despite all that walking yesterday, I didn’t feel very tired when I went to bed at 10pm and I could not get to sleep all night. Didn’t sleep a wink. Took another valerian, took Tramadol which says it might make you drowsy, but nothing worked. On the computer at 2am to 3am, felt sleepy, but still no go. What is going on? It seems to be just getting older. I am elderly. Ugh.

Went to apotek to buy more stuff. I can’t get the antibiotic cephalexin, so I took what they recommended. It looks genuine, I’ve read the leaflet thoroughly and it looks like what I need. I’m only buying it in case the leg problem is still evident when I’ve finished the cephalexin course on Monday, five days. It doesn’t seem enough. The new one is just three tablets, one a day for three days. Hmmm. I’d better ask my GP.

I took pity on Warung Blanjong on the corner and had brekky there. I was really enjoying their music when a mid sized bus pulled in about 3m from me and disgorged three adults and about a dozen kids. They came in, banged and scraped seats, and left the diesel bus engine running! That was the end of my music and peace and quiet. Very annoying.

My meal, just two poached eggs on toast with bacon and tomato, and a lemon juice, came to Rp90,000. I’m afraid that when the hotel’s buffet brekky, all you can eat, is Rp85,000 flat charge, the warung is poor value. Sorry about that. They don’t seem to have many customers.

One of the adult arrivals was a Sri Lankan woman, I’d guess, or Indian anyway. What a stunner! When she smiled, I nearly melted. But I’m spoken for, aren’t I. 🙂 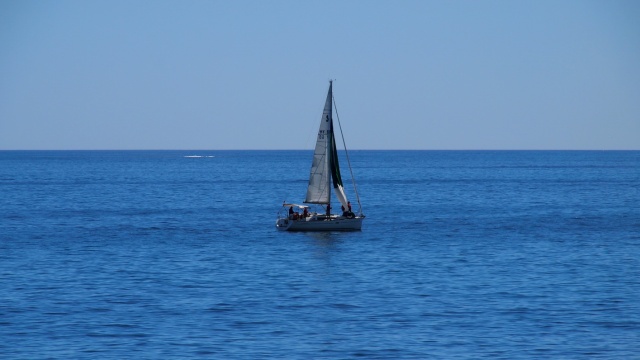 I’ve got a SIM card  at last. Cost? A$10 – cheap. That’s short term, two weeks. What a process the guy went through. The card had to be physically cut to fit, using big scissors. It took him about 15 mins of trimming, over and over, and pushing the card around in the holder to get it to work. Finally he put his thumb up and smiled. Lucky I won’t have to remove and replace it while I’m here. Not a good look. Meanwhile I was cooking in direct sun and trying to find a comfortable position, and not lean too heavily on the cracked and repaired glass counter.

But it works and I’ve had my first call from V, so that’s good.

After that, I thought I’d have that massage at last. Crumbs, yesterday I was beating ’em off with a stick, but today both places were full. Couldn’t do me. Oh well, another time.