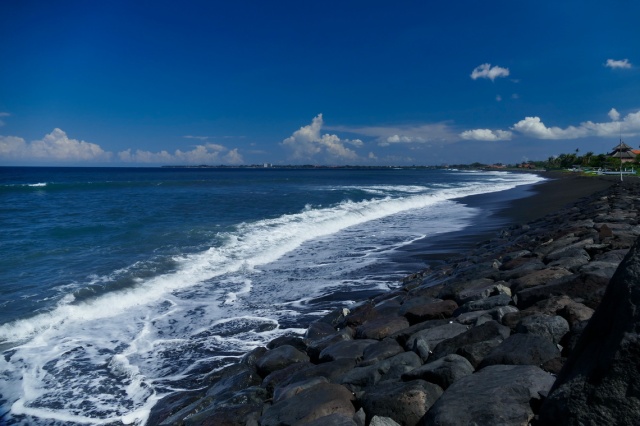 Crumbs, what’s going on? News from a Bali web newsletter, Coconuts Bali, http://bali.coconuts.co/, that king tides and freak waves have hit Bali near where I was last Tuesday. Two tourists, on the beach at Ketewel for a flower ceremony, were dragged out to sea and drowned. One was a 68 year old guy.

There’s been flooding in Kuta and near the airport.

This must be a side effect of the giant storm that hit the east coast of Australia, I’d guess. Looks like I got out just in time.

Also news that Air Asia have decided to end flights from Sydney and Melbourne to Bali. Good! I read a Facebook post last night that said much of the bad behaviour in Bali could be due to the low standard of tourists from Perth, where it’s so cheap to fly to Bali for a holiday that any low-lifes can afford it. She said because it’s more expensive to come from Sydney or Melbourne, you get a higher standard of intelligence and behaviour! This was written by a Melbourne woman.

This is why we in WA get so sick and tired of the condescending attitudes of “eastern staters”, with their weak jokes about needing passports and being “two hours behind”. 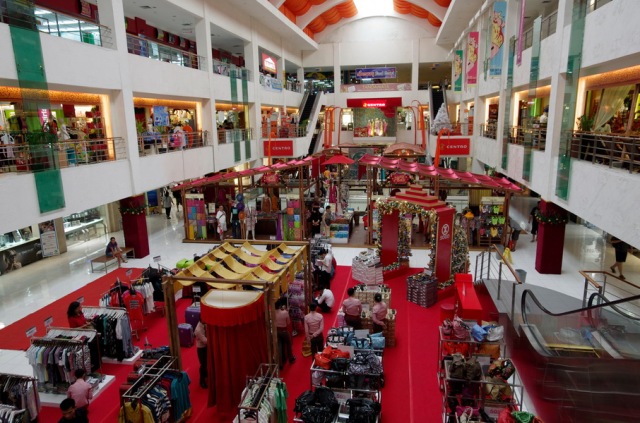 I’ve been ruminating on the differences between here and Bali in the last couple of days. You get used to life up there, and can feel the difference back here.

I could go on, and I think I have the best option available, which is to go up for relatively long periods and come “home” when it gets too much, to rewind and reset for the next time. Pretty good.

I saw the doctor yesterday and although my left foot was worrying me, after treading on that coral at Sanur last Sunday, it seems to be just bruising. The two small cuts are just that, no infection and nothing embedded.

But diabetic foot pain is becoming a real problem. It is chronic pain, no doubt about it, unrelenting burning, stinging, aching, with intermittent jabs of nerve pain so strong that I sometimes cry out. Paradoxically, my feet and lower legs are becoming increasingly numb. The feeling is of wearing socks all the time, when I’m not.

My pain relief options are very limited: no aspirin, no ibuprofen, paracetemol hardly touches it, tramadol has an undesirable side effect, so the only thing left is codeine, which is addictive and loses its effect over time. I’m onto Panadeine Forte now, with an extra Panadol as well, every 4-6 hours. Booger.

The bursitis in my right shoulder is better after the steroid injection last month, but it needs to be repeated now. And I have moderate to sharp back pains in my right side, and hip, so an MRI is needed to see if there’s anything wrong. I was nearly crippled by this back/hip pain in Bali last March. Luckily it resolved itself. Dang, gettin’ older ain’t fun. It could be worse, though, I realise that. I’m getting off lightly.

I got talking, briefly, at the airport in Bali, to a woman from Perth who lives on Lombok and owns a hotel there. We were talking medical things and she assured me that I could get medical insurance to cover me in Indonesia from Prudential. They’ll cover you up to age 80.

The bad news? The premium is $5,000 a year. I think I’d rather bank the money and take my chances, thanks. In two years I’d have saved enough for a medical evacuation flight.

Now to have another attempt at getting my DJI OSMO camera going. I bought it just before my trip in early May, but I have yet to see any pictures out of it.

It uses your phone as the controller via wi-fi, but it requires registration on the DJI website in China first. Every time I try to register, some error message comes up. I’m sick of it!

I have got onto their customer chat system, and to their credit the response was very fast. But they kept asking me to supply information that I’d already told them, and stumbling over my answers, to the point where the battery of the camera ran down and I had to end the session. I meant to get back to them, but my attention was constantly required elsewhere. Now I have the time to try again.

I think part of the problem may be that my phone is not 3G or 4G internet data enabled, relying on a wi-fi system to connect to the internet. But the camera requires a wi-fi connection to the phone too, and you can only have one connection open at a time. Conflict. Not sure how to resolve that one.